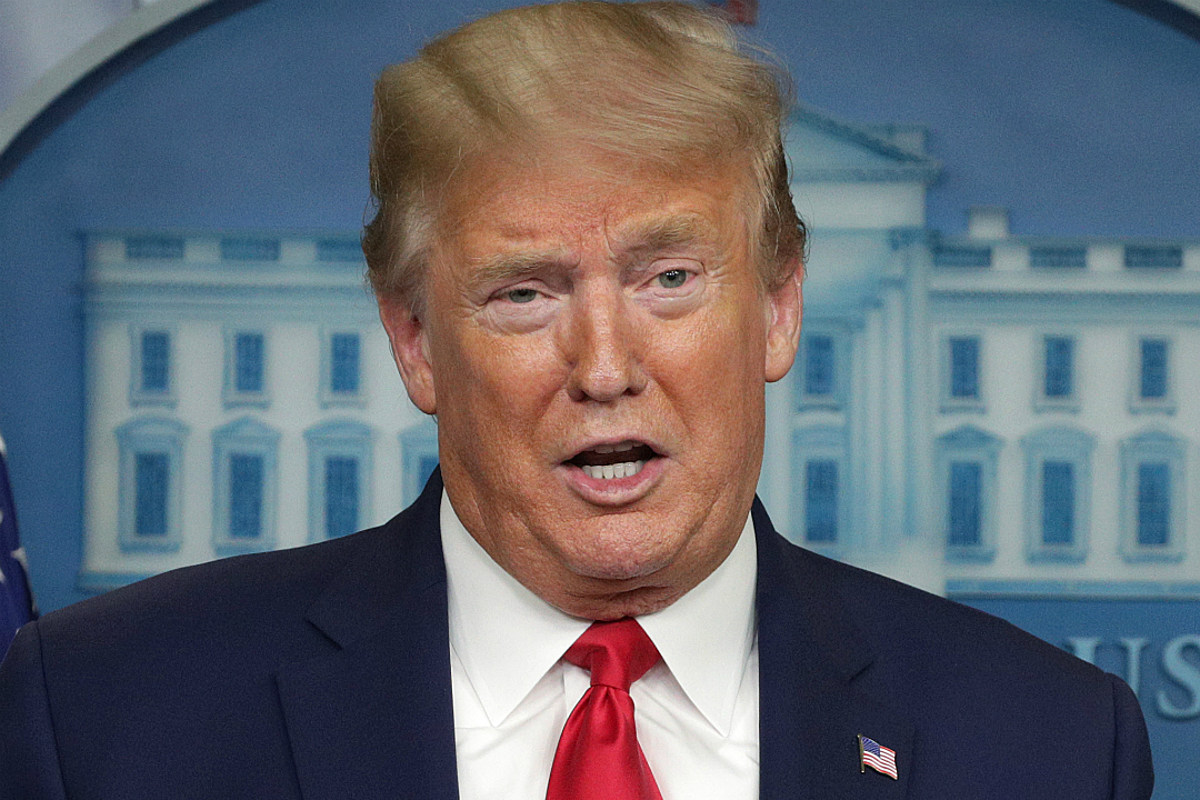 President Donald Trump seemingly conceded to President-Elect Joe Biden before taking it back.

On Sunday (November 15), Trump sent a series of tweets concerning the presidential election. In the first tweet, he admitted that Biden did, in fact, win.

"He [Biden] won because the Election was Rigged," Trump tweeted. "NO VOTE WATCHERS OR OBSERVERS allowed, vote tabulated by a Radical Left privately owned company, Dominion, with a bad reputation & bum equipment that couldn't even qualify for Texas (which I won by a lot!), the Fake & Silent Media, & more."

In follow-up tweets, Trump said that he only won "in the eyes of the fake news media." He added, "I concede NOTHING."

Countless Twitter users and celebrities alike took Trump's tweet and blocked out the majority of the words in his tweet to read, "He won… I concede."

"I one hundred percent agree.. everyone everyone [sic] in this country Dems [sic] and Republicans should be grateful that this investigation is going on," she tweeted. "In fact, everyone should jump on board! No one wants to have an election stolen whether it’s stolen accidentally or intentionally."