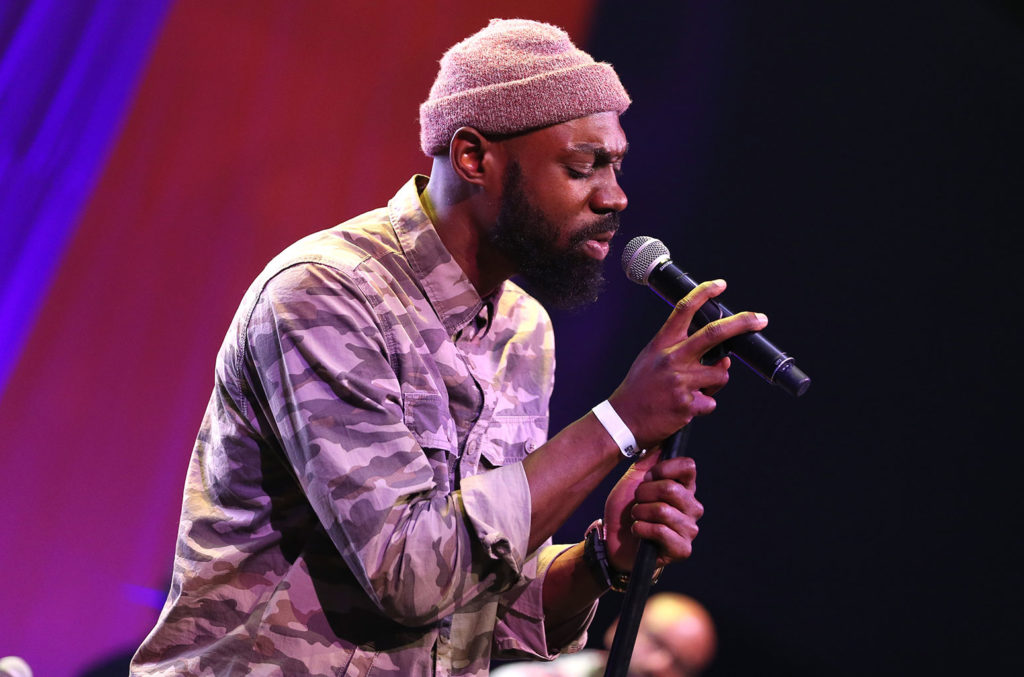 Mali Music graced the stage of Billboard‘s NYC office Wednesday morning (March 11) to bring his signature hip-hop and gospel blend to life with his latest single “Let Go” and a couple of unreleased songs that will be featured on his upcoming fifth album, The Book of Mali.

He announced the new record will be released in the summer during the interview following his invigorating performance, ending fans’ three-year wait for a new album since his 2017 LP The Transition of Mali.

“I never stopped creating,” he told Billboard host Jordyn Rolling. “So now all of those phases have become like albums. It’s kind of crazy and difficult to release ‘Let Go,’ which is just a scene of a movie that’s an hour…. I can’t wait for them to see how it goes into that next scene, ultimately get the whole plot. And I can’t wait for the halfway point when they think that they know what’s going to happen and it kinda twists.”

“More Low” and “Cry,” the two songs he debuted during his performance but are not yet on digital and streaming platforms, will also be featured on the project. Although he has yet to secure any features on The Book of Mali, the contemporary R&B artist said he would love to bring Jhené Aiko back. She collaborated with Mali on “Contradiction” from The Transition of Mali.

“Man, we always do stuff,” the 32-year-old singer said. “She just really respects my music, and I really appreciate that she responds to me in the way that she did. A lot of the times, it’s like, ‘Oh my gosh, I love you so much!’ But nobody ever goes to the next level. She actually got her team, and they were like, ‘We don’t know this guy, can we get somebody else or whatever?’ And she kinda just saw it through. I was able to drop the files, and she sung the songs.”

He continued, “I was most excited and proud about the stuff that we did on her album Trip. I wrote ‘Frequency’ on there. I was able to do several looks on there and just really [feel] blessed about her evolution. So she’s dope.”