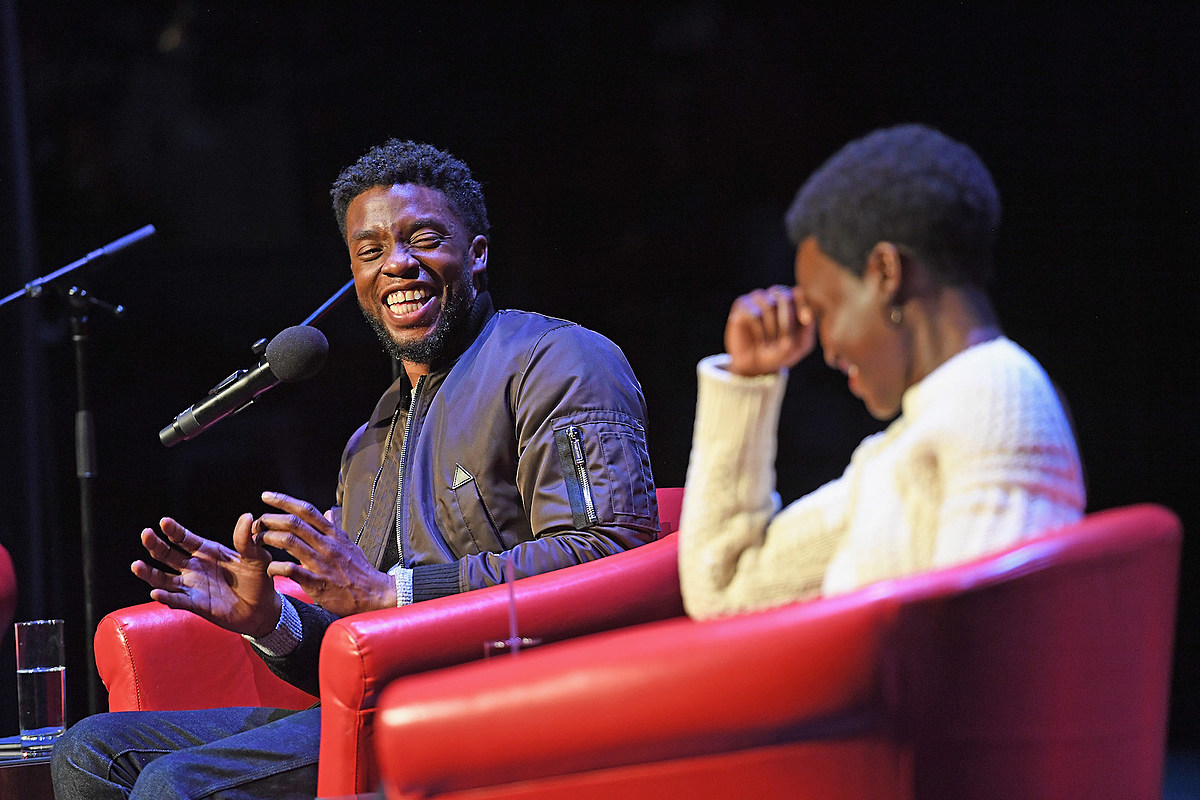 Broken up into several portions, Nyong’o’s words honor Boseman and the inspiring legacy he left behind him. Boseman was only 43 years old when he lost his four year-long battle to colon cancer last month.

“Chadwick was a man who made the most of his time, and somehow also managed to take his time,” Nyong’o wrote. “I didn't know him for long, but he had a profound impact on me in the time that he did.”

Nyong’o went on to share her experience working with Boseman on the set of Black Panther, during which Boseman was already seeking private treatment for his condition. “He showed up to every rehearsal and training and shoot day with his game face on,” she continued. “I never heard him complain — and there were definitely some things worth complaining about!”

In just one hour, Nyong’o’s post accumulated 40,000 likes. Nyong’o wrapped up her tribute by vowing that she was not going to waste her time on Earth, living up to the example set by Boseman while he was alive. She encouraged her fans to do the same.

“His power lives on and will reverberate for generations to come,” she stated. Nyong'o accompanied her words with a hashtag inspired by the words of Boseman's wife Simone: #TakeYourTimeButDon'tWasteYourTime.