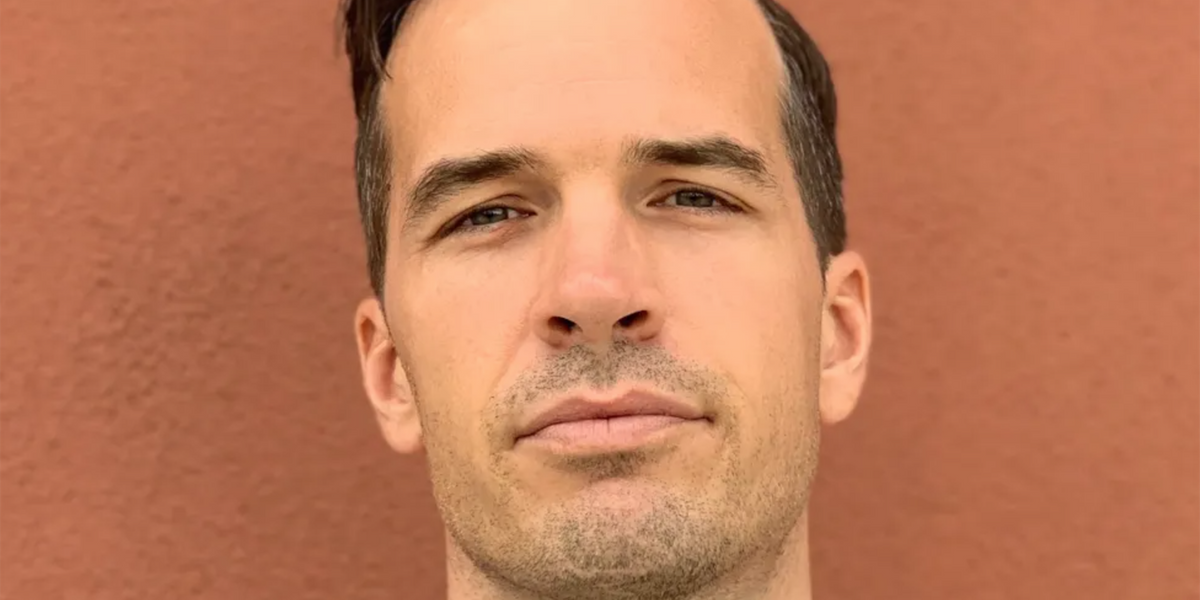 Luke Cissell is a musician who seemingly can’t sit still. His music bounces back and forth between genres, resulting in a discography that is dizzyingly eclectic and a godsend for adventurous listeners. Last year’s String Sextets Nos 1 & 2 was a fairly traditional – yet expertly crafted – pair of 21st century chamber pieces. But previous albums, like Thinking/Feeling and Cosmography, contain elements of classical music infused with futuristic synth passages and a generous helping of bluegrass (the latter being a genre close to Cissell’s heart, as he was a child fiddle prodigy in his native Louisville). What’s more, in 2015 he released Backwoods, about as traditional an instrumental bluegrass album as you can get.

The lack of predictability is one of the more exciting aspects of Cissell’s music. With Nightside, he is veering back toward a more synthesized and electronic style. That shouldn’t distress fans of his more organic approach. Infused throughout Nightside is a strong sense of melody as if every electronic moment is deliberately tempered with something more traditional. This makes Nightside – not unlike a few of his other albums, particularly Thinking/Feeling – maddeningly difficult to categorize. Neoclassical instrumental chamber synthpop? Sure, why not?

Nightside opens with the glorious arpeggiated notes of “Oracle”, with synth notes dancing around electric guitar leads and 8-bit melodies providing an unusual yet oddly calming retro atmosphere, not unlike a classical composer stuck inside a video game. The mixture of sophistication and playfulness is unique and refreshing. “Defenestration” continues along the same lines, with Cissell’s violin making its first appearance, adding light classical elements to the baroque synth framework.

The synthwave approach Cissell takes on Nightside isn’t nearly as twitchy and impersonal as one might imagine from vague capsule descriptions. “Queen Ann” is positively languid and relaxed. Keyboards, strings, and electronic percussion float by as if transported on a lazy river. A bass synth bounces all over, creating an additional, somewhat surprising element. The warmth of the mallet percussion used on “The Mall” is another welcome dimension, making way for dramatic string arrangements and a playful sense of atonality reminiscent of Frank Zappa’s more lush instrumental compositions. Cissell – who plays all instruments on Nightside – really stacks up the layers on this particular song, as well as on the dreamy “Really Really Real”, but it’s always in a way that seems more exhilarating than forbidding. It’s complex yet friendly.

On the album closer, “Karen Black’s Blonde Wig”, Cissell creates something of a multifaceted film score segment – with the song’s title an apparent tribute to the legendary actress – as dramatic strings mesh with a harsh synthesizer patch. It’s a bit of a mash-up of film composer styles; Bernard Hermann meeting up with Giorgio Moroder’s techno-friendly score for Midnight Express. Luke Cissell is a composer and musician who devours a variety of musical genres with great abandon. Applying them all to one collection of songs can be a tough trick to pull off, but with his particular skill set and meticulous ear for detail, he’s hit a home run with Nightside.