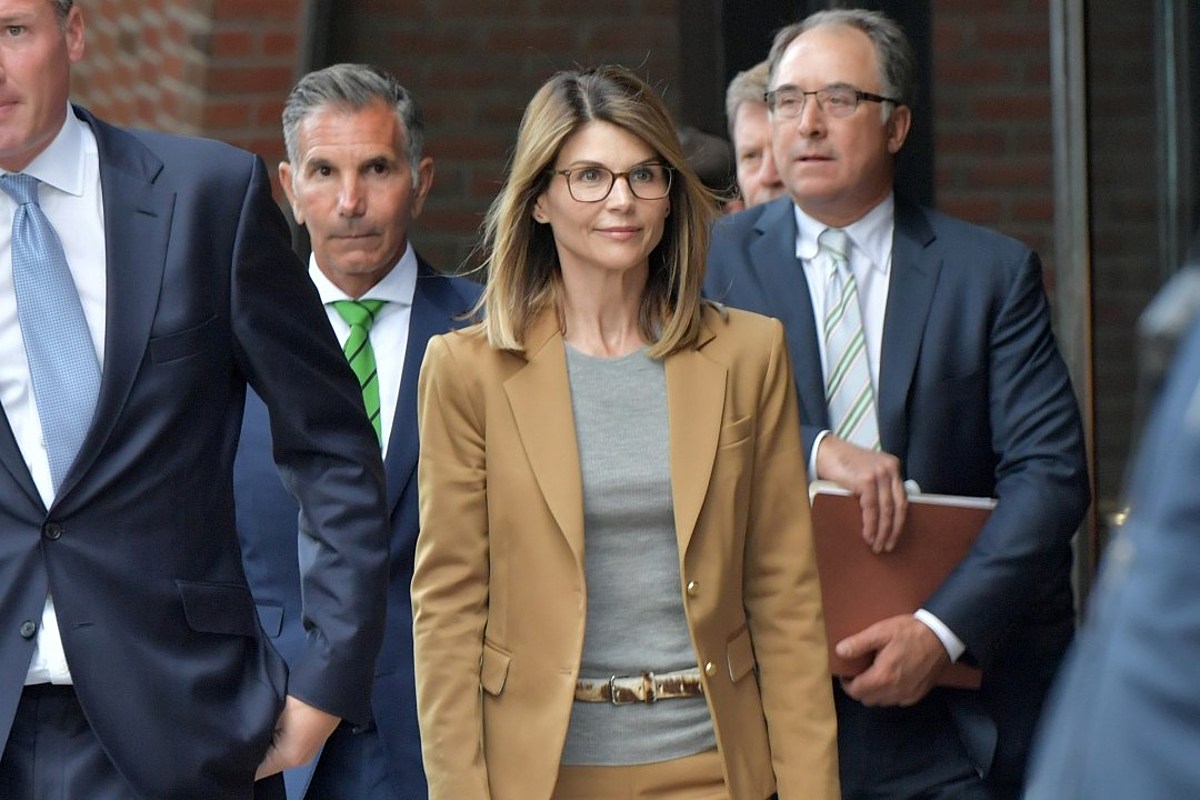 Lori Loughlin and husband Mossimo Giannulli have been sentenced for their involvement in the infamous college admissions scandal.

On Friday (August 21), the former Fuller House star was sentenced to two months in prison along with two years of supervised release, 100 hours of community service and a fine of $150,000. Her hearing was held via Zoom just hours after her husband’s sentencing.

Giannulli was sentenced to five months in prison. The disgraced fashion designer may also face up to two years of supervised release along with 250 hours of community service and a $250,000 fine, according to the US Attorney for the District of Massachusetts. Giannulli must enter prison before November 19 at 2 P.M.

Both Loughlin and Giannulli pleaded guilty to committing wire and mail fraud, admitting that they paid $500,000 to William “Rick” Singer to help get their daughters into USC under the guise of fake rowing team recruits.

"I deeply regret the harm that my actions have caused my daughters, my wife and others," Giannulli said during his virtual sentencing hearing, according to CNN. "I take full responsibility for my conduct. I'm ready to accept the consequences and move forward with the lessons I've learned from this experience."

The judge labeled the case as "breathtaking fraud."

The couple falsely portrayed their daughters, Bella and Olivia, as elite rowing athletes to get admitted into the University of Southern California. Forty-six people were charged in a broader college admissions scandal back in March 2019, including fellow actress Felicity Huffman.