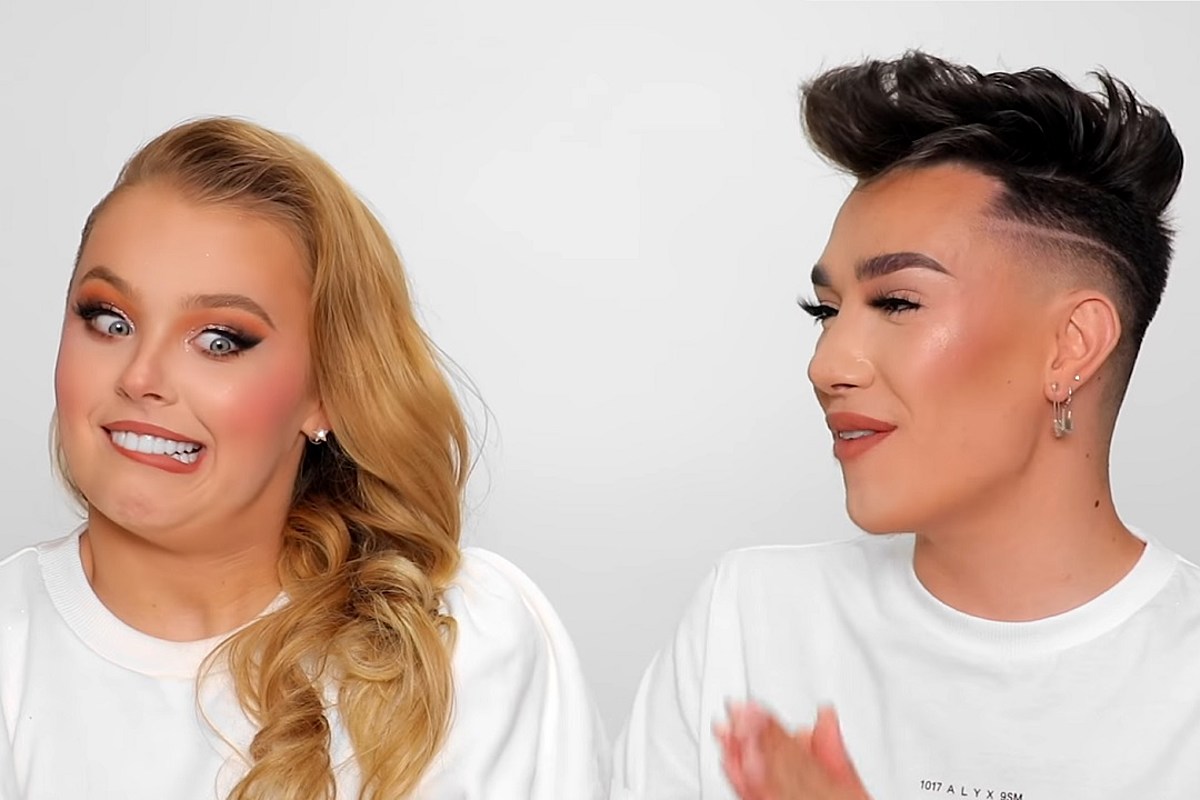 During his latest YouTube video, the beauty influencer revealed he has been trying to do a makeover with the Dance Moms alum since February 2018. Her reasoning for not participating sooner? Her young age and signature colorful look.

Charles was shocked that before the video, Siwa had never used concealer before. Charles also learned that Siwa has her own brand of juice sold at Walmart.

Prior to the video release, Charles teased that a big collaboration was coming and fans initially speculated that it was Ariana Grande or Cardi B. He received backlash after it was revealed to be Siwa. Most, however, were impressed with her new look.

"I said today’s collab was with someone I waited two years to work with and I was so excited for and now I’m getting death threats because stan twitter assumed it would be their fav and it wasn’t," he tweeted. "There are a TON of huge artists I’d love to film with one day, be patient!"

Watch the makeover, below.

In return, Siwa made up Charles in her signature colorful look with rhinestones, glitter and bright colors. With his new look, the pair took to TikTok to create some fun videos together:

My dream and my nightmare. Lol. We did it @jamescharles