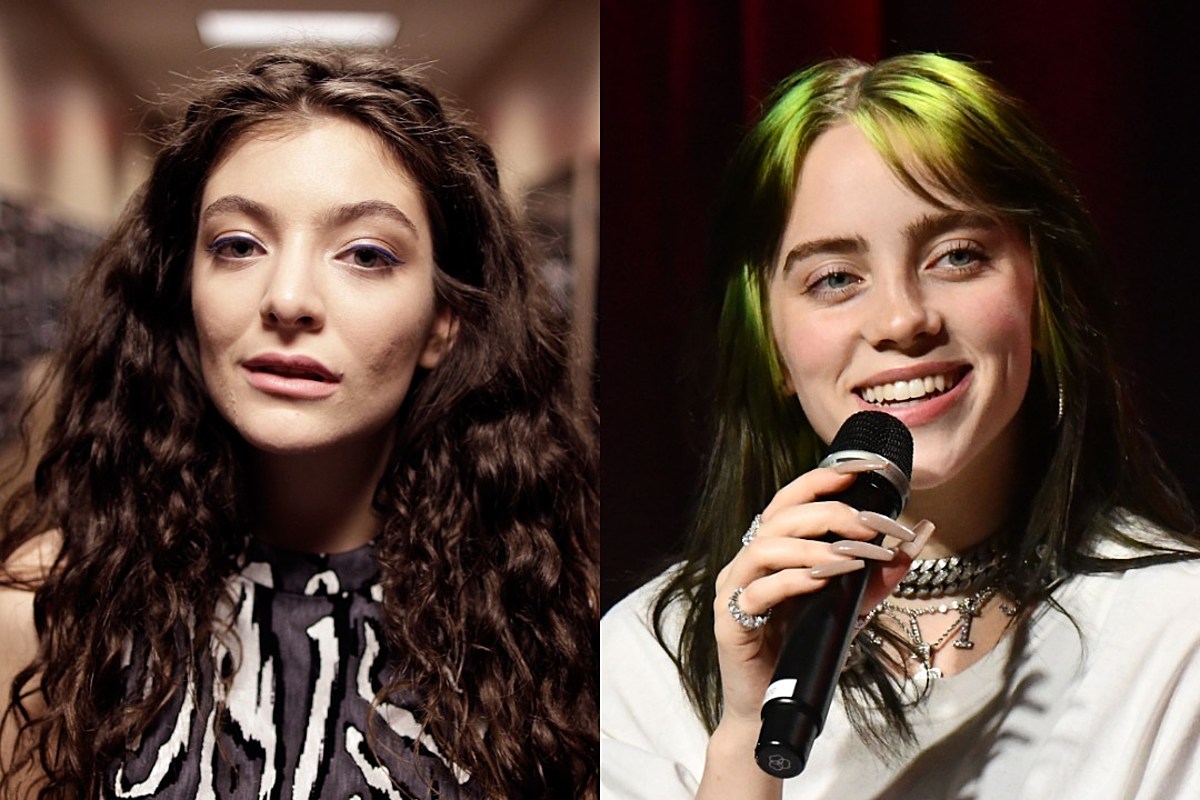 Lorde spoke about her musical beginnings compared to Billie Eilish’s start in the music industry.

On Friday (June 18), the “Solar Power” singer sat down with BBC Radio to promote her comeback single. The host mentioned the different parallels that she sees between Lorde and the “My Future” singer.

“We have sent just a few little messages back in the day when she was very young,” Lorde revealed. “She’s so, so sweet. There’s only a handful of people who understand what that’s like, to be a teenager and have that level of scrutiny on your body and your brain.”

Eilish’s debut single “Ocean Eyes” was released when she was just fourteen while Lorde’s smash hit “Royals” debuted when she was seventeen. The two quickly rose to fame and found reassurance from their families while navigating the difficult lifestyle and career.

“Obviously she’s pretty close with her family, as am I, which I think is really helpful at that age when your world is changing,” she added. “Yeah, I mean the music is awesome. She’s just doing such a good job.”

Lorde previously supported Eilish during the beginning of her career, back in 2018. Lorde praised her rendition of Michael Jackson’s “Bad” on her social media accounts.

In the same year, Eilish revealed to JenesaisPop that she spoke with Lorde and was a big fan of her music.

“About collaborating, we’re never talked about it, I don’t know,” Eilish said in response to the idea of working together in the future.  She later added, “It’s nice becoming friends with people I’d idolize, it’s a little crazy for me.”