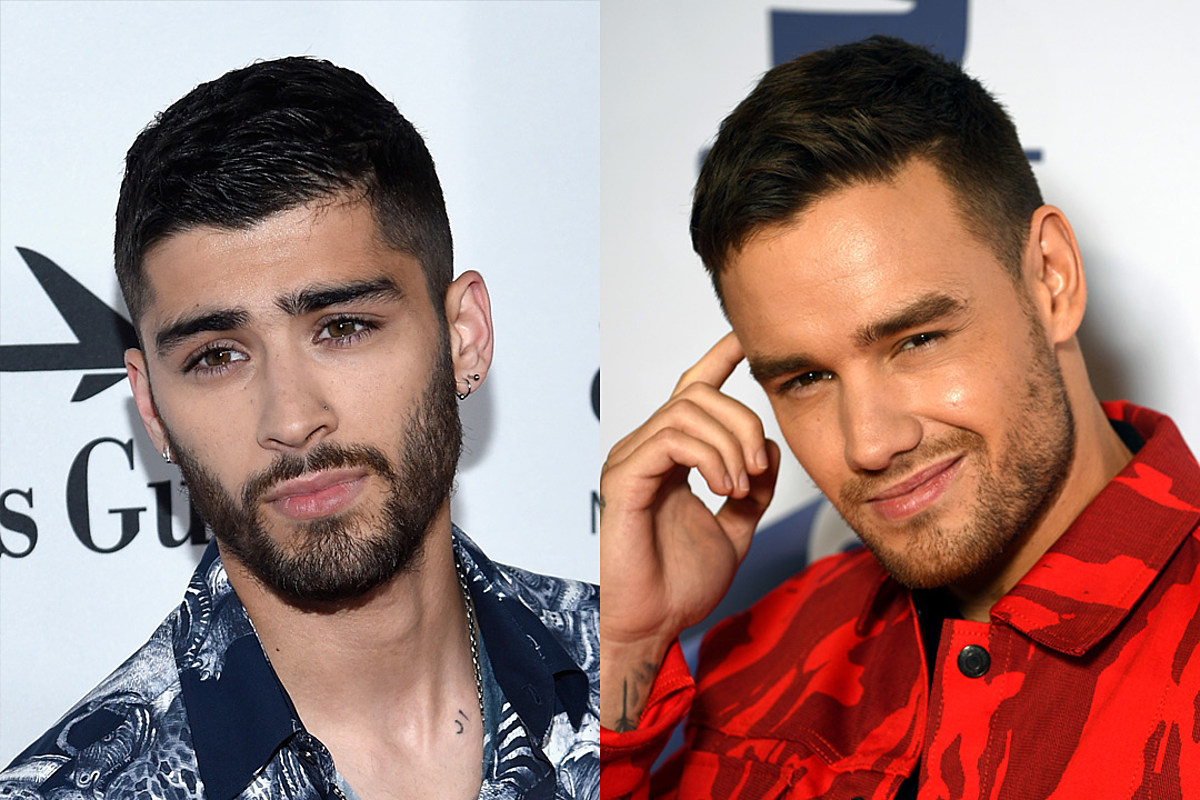 Liam Payne is still thinking about the day Zayn Malik split from One Direction. He poked fun at the life-altering moment and the meeting with his remaining bandmates – Harry Styles, Louis Tomlinson and Niall Horan – that took place afterwards in a funny new TikTok.

In it, he makes use of viral audio of a man asking “Are we absolutely sure what direction we’re going?” Pretty spot on, if you ask us. “POV the meeting after zayn quit,” he wrote on top of the video.

“Forgot I made this a while ago,” he said in the caption. The “Strip That Down” crooner added that he hoped viewers could “see the funny side” so it doesn’t sound bitter. More likely, he couldn’t pass on the opportunity to make use of such an appropriate meme.

Check out Payne’s funny TikTok below:

Malik parted ways with the boyband in early 2015, and dropped his debut album in 2016. The remaining members of the group went on hiatus after dropping their first album as a four-piece – Made In The A.M. – in 2015. Since then, all five of the original members have pursued solo careers.

Payne, Styles, Tomlinson and Horan have commented on or alluded to Malik’s departure since. Styles famously referred to Malik as “Ringo” during an appearance on Saturday Night Live, a move Panye later deemed “funny.”

Payne also got candid about Malik in a 2019 interview. “I think with Zayn’s particular exit and the way he chose to go, we haven’t really heard from him since he left,” he told GQ Hype. “He didn’t even say goodbye, if I am being honest. It was a really sordid scenario, from our side certainly. A bit strange. It’s difficult.”

Horan told The Sun that Malik was a hard person to keep in touch with. For his part, Malik has not held back in shading the band and his work with them over the years. He told British Vogue that he hadn’t made any friends back in 2018.

Hopefully they can all look back on it with a sense of humor like Payne clearly is.