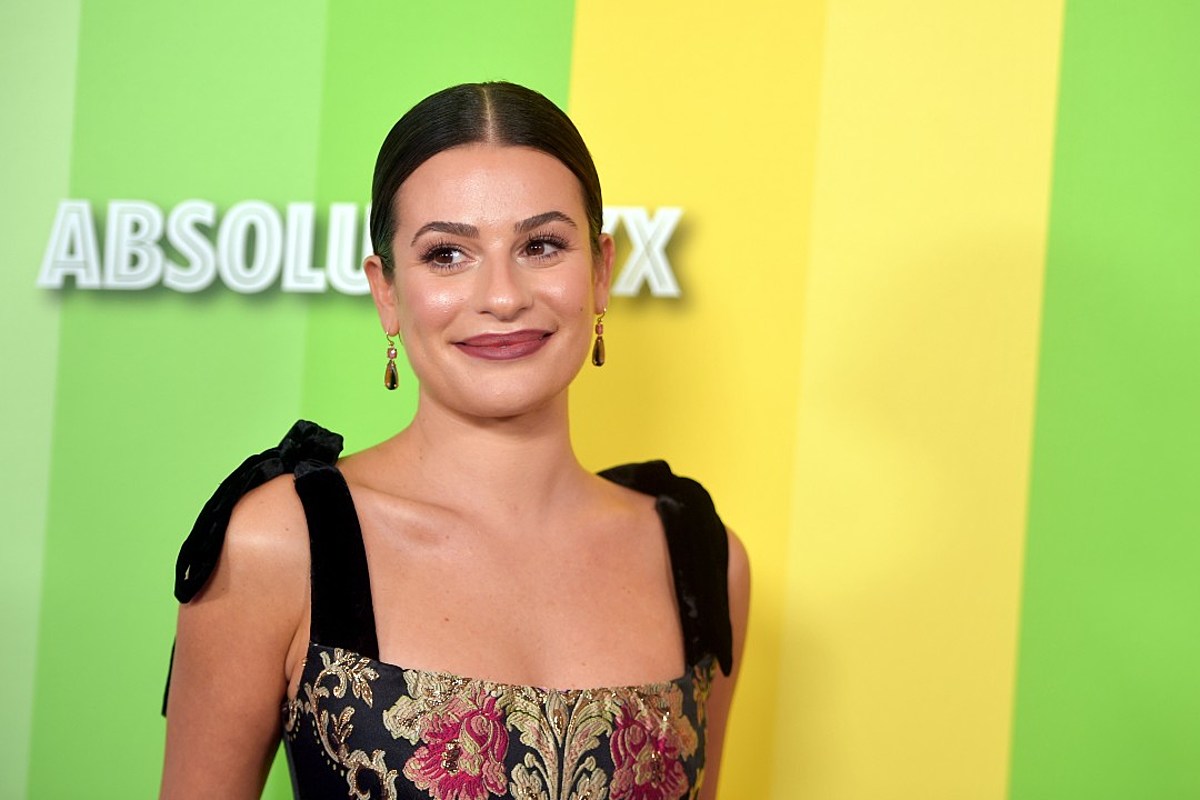 Lea Michele returned to Instagram after being off social media for a month after former cast members came forward with stories concerning Michele’s behavior.

The former Glee star shared two photos of a forest on Friday (July 3). She also shared a photo of her hiking with her growing baby bump in full view to her Instagram Stories.

The last time the 31-year-old actress posted on social media was on June 3 to apologize to her former Glee co-star Samantha Ware. Ware publicly called out Michele for alleged mean behavior on set.

Soon after Ware posted her remarks, other former co-stars have shared their stories about Michele’s alleged bad behavior. Most recently, her former Broadway co-star, Craig Ramsay, spoke out about his negative experience working with Michele. The two starred in Fiddler on the Roof together in the early 2000s.

"I think she’s a despicable, horrible human being," he said on the Behind The Velvet Rope podcast in an episode published on Wednesday (July 1). "I think she has lost touch with reality."

Michele announced her pregnancy in April. This will be Michele and husband Zandy Reich's first child together.

See the photo, below.