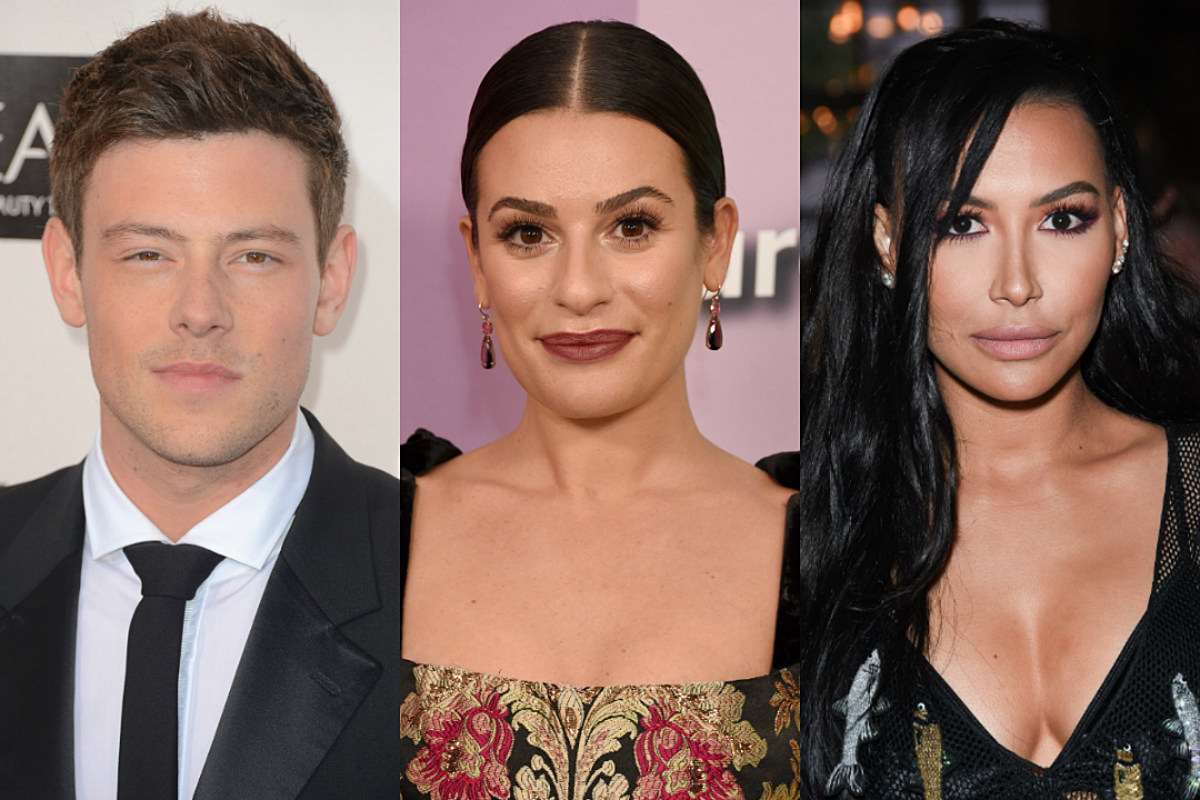 On Monday (July 13), Rivera was confirmed dead by authorities five days after she went missing at Lake Piru following a boating trip with her young son. The 33-year-old actress' body was discovered exactly seven years after Monteith died from an accidental drug overdose. He was 31.

Michele joined the rest of the Glee cast in their mourning over the death of Rivera by returning to social media to share a series of never-before-seen photos from over the years to commemorate the lives of her former castmates.

In the tribute, the Scream Queens alum — who was in a relationship with Monteith from 2012 until his death in 2013 — posted a photo of the actor holding a bouquet of flowers in New York City, one of Rivera in costume on the set of Glee and another of the cast looking out across the ocean.

"RIP Naya Rivera," the singer wrote on Instagram. "I’ll forever cherish the opportunity to play your girlfriend on Glee. The character you played was groundbreaking for tons of closeted queer girls (like me at the time) and open queer girls, and your ambition and accomplishments were inspiring to Latina women all over the world."