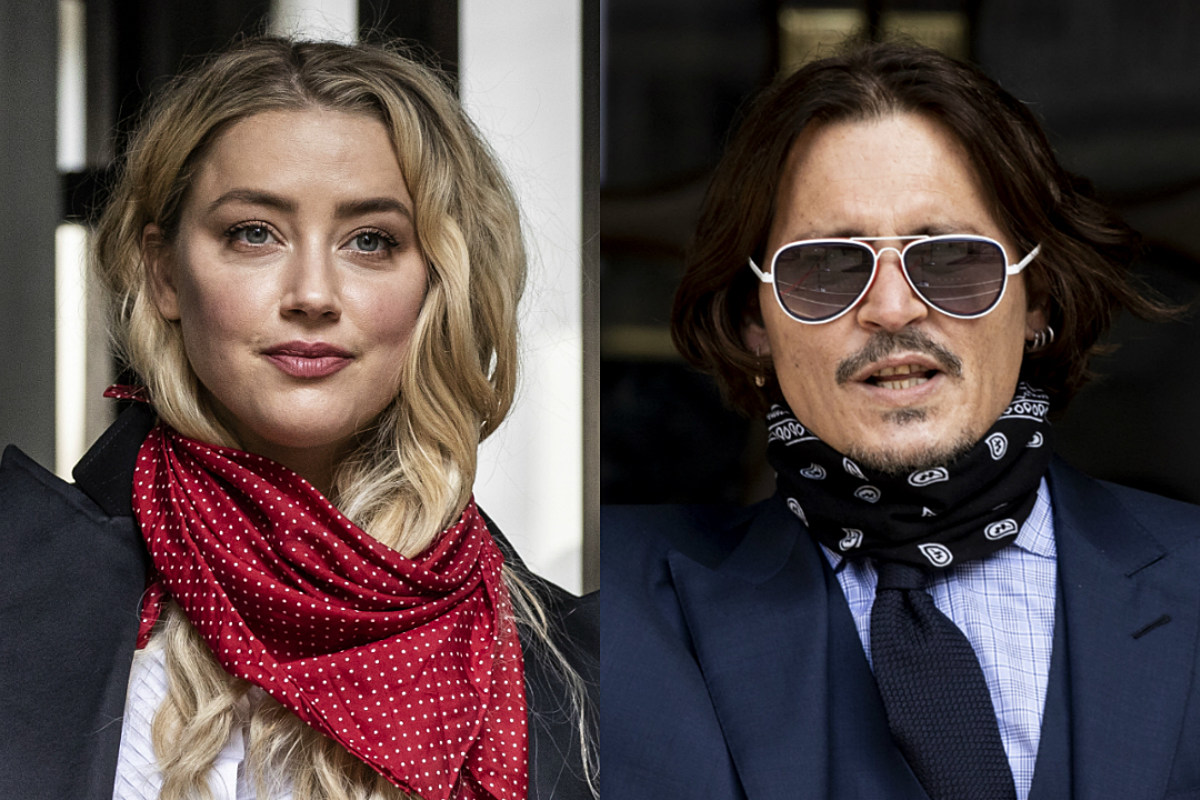 As Johnny Depp and Amber Heard's legal battle rages on, new details about their relationship are being revealed, including the fact that the actor was "uncomfortable" with the idea of his wife doing nude film scenes.

According to The Guardian, the Pirates of the Caribbean star was asked during the trial if he was jealous that the actress did sex scenes and whether he ever tried to stop her.

Depp claimed that while he "was uncomfortable with the idea of her doing nudity," he simply encouraged Heard not to do nude scenes if she wanted to be taken more seriously as an actress.

"Ms Heard was uncomfortable being thought of as a sex object, and she was hoping to do better films with more meat to the part, if you will, and did not want to be objectified and did not want to have to do nude scenes anymore,” Depp reportedly said in court.

"I said don’t do it, you don’t have to," Depp said. "She wanted my advice, and I gave her my advice. Unfortunately, or fortunately, she continued to do the same type of films, and I thought to myself that she was above them."

Then when Heard's lawyers claimed Depp tried to control her life, he responded: "Well, I would never tell her what to wear, but I would certainly make mention if I thought what she was wearing was completely against the grain of what she told me her wishes were, because I did not find it very helpful to what she was looking for in terms of being taken seriously as an actress. I told her she did not have to be naked in films."

Depp and Heard met and fell in love on the set of the 2011 film The Rum Diary. The couple got married in Los Angeles in February 2015 but called it quits a year later. They finalized their divorce in 2017.