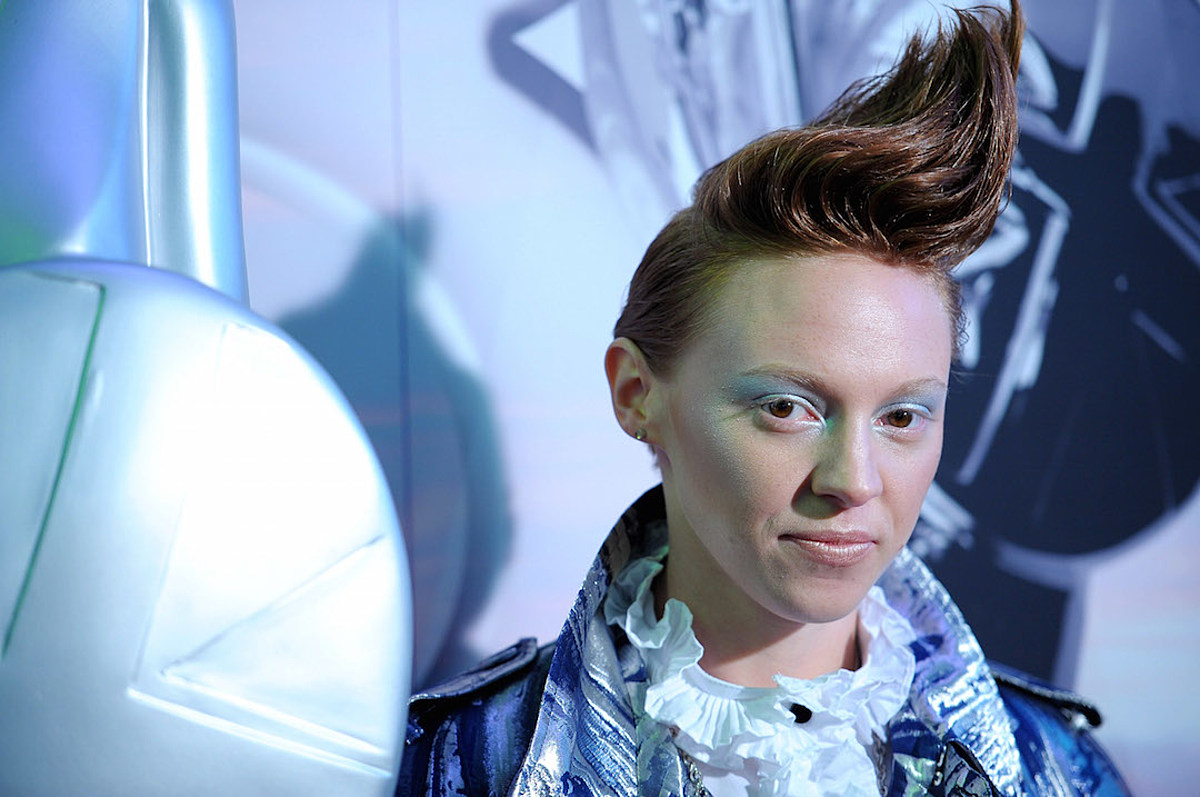 La Roux… not to be confused with Lava La Rue.

On Monday (April 5), Elly Jackson, most known as her English synthpop stagename La Roux, direct messaged rapper and visual artist Lava La Rue on Instagram asking her to change her artist name due to it being too similar and sounding “exactly the same” to hers.

“I would really appreciate it if you got a name that didn’t sound exactly the same as mine, good luck in everything you do but I don’t think this is cool,” the “Bulletproof” singer said.

The 23-year-old artist, whose real name is Ava Laurel, was shocked to receive the informal and passive aggressive cease and desist of her name, as their stage names have different origins and meanings.

“Omg hi, firstly absolutely LOVE your music,” La Rue replied to the DM, “2ndly my artist name is an anagram of my real name!!! The spelling of La Rue translates to “the street” in French so has a totally different meaning but it’s literally an anagram of the name I was born with like on my birth certificate.”

“I’m named after my grandma but you can have words with her if you’re uncomfortable with the pronunciation being so similar,” she added, “I’m sorry”.

In an interview with the Nottingham Evening Post, Jackson discussed the meaning behind the name La Roux.

“It means ‘red-haired one’ – and it does, vaguely. It’s just a male version of ‘red-haired one’, which I think is even cooler, because I’m well androgynous anyway,” she explained.

The NiNE8 Collective founder, who released their latest EP Butter-Fly in February, shared screenshots on their Instagram Story about the situation.

“Y’all I might have to change my name… not feeling so bulletproof right now :(“ she jokingly wrote over a selfie, referencing the offended artist’s hit song.

“No bad vibes lol To even things out y’all go stream LA ROUX if you haven’t already heard, really good shower music,” she posted in a video blasting the Grammy winner in her own shower.

La Roux has not yet responded to Lava La Rue’s message.