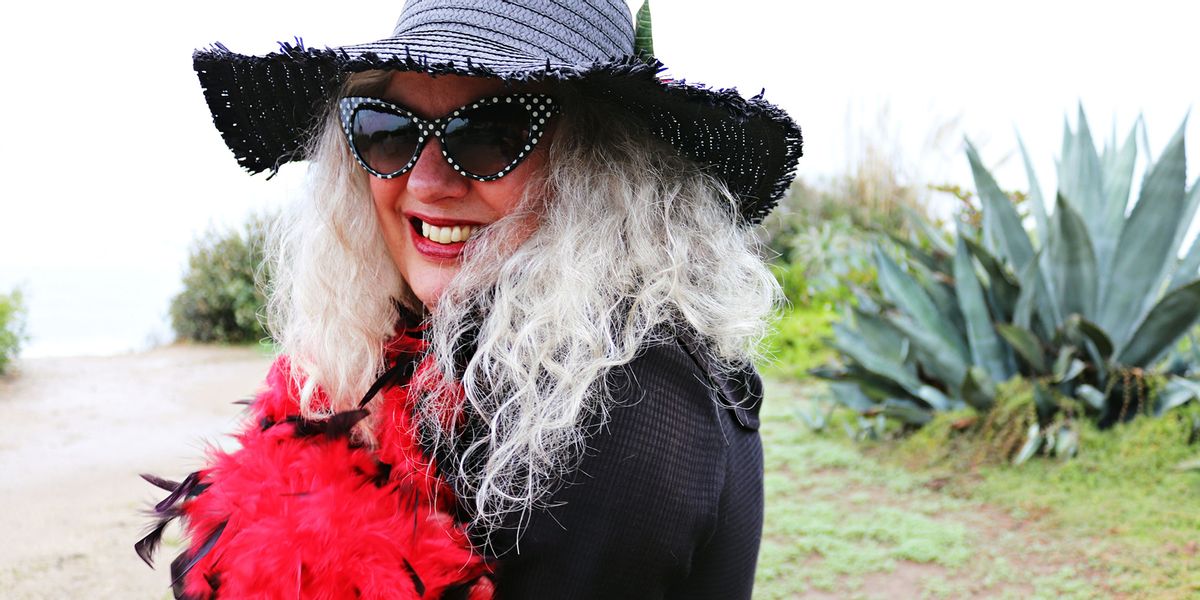 San Diego-based Kimm Rogers offers a new single with animated video for the track, “Lie”. Produced by Julian Coryell (guitarist with Alanis Morissette), the track arrives in the midst of one a politically charged moment in time. It’s a no-holds-barred look at the current climate and arrives just ahead of the 2020 presidential election as banter about the fate of a nation and the future of the American political system are very much in the air. Discussing the track, Rogers is frank about “Lie’s” origins.

“I wrote the beginnings of ‘Lie’ not long after the [2016] presidential election. While on the campaign trail, it was troubling how the lies became ‘normal’ for the president-elect. Watching the inauguration with the less than a capacity crowd, doctored photos, and ‘alternative facts’,” she notes. “‘Lie’ began to take on a life of its own. What I found most frustrating was that no one would utter the word ‘lie.’ There were falsehoods, false claims, misleading statements but no one would call any of them a lie until the last year or so. It was that frustration that led to the writing of this song.”