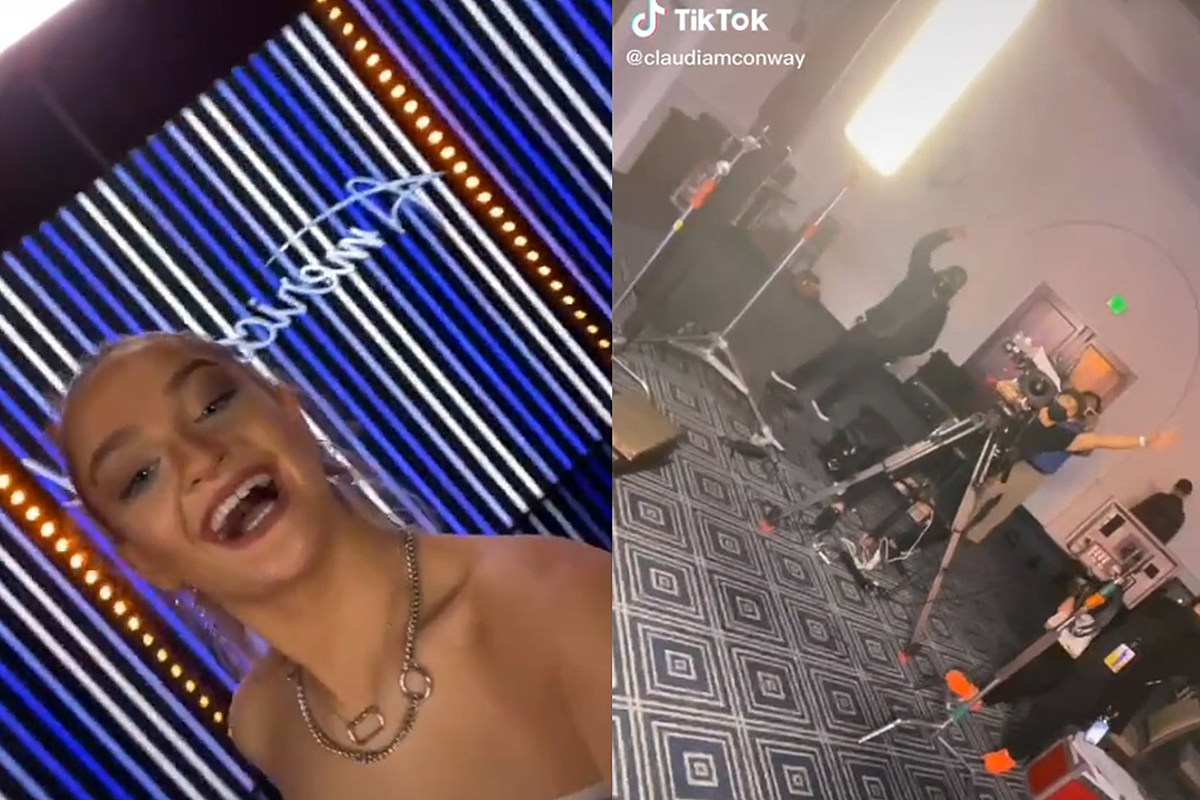 Claudia Conway may be stepping away from TikTok to pursue her pop star dreams.

The outspoken daughter of former White House counselor Kellyanne Conway announced on Sunday (November 15) that she auditioned to be on the next season of American Idol.

"Hey guys, I'm here at American Idol confessional," Conway shared with her viewers, standing in front of a large Idol logo and backdrop on set.

"I met Ryan Seacrest today and have my audition soon. I'm very, very nervous, but very excited,” she added.

The 16-year-old, who has 1.4 million TikTok followers, is known for her Trump-bashing and pro-Black Lives Matter videos, but she has also shared clips of her singing voice.

Deadline recently revealed that American Idol began production for its upcoming season in October, confirming that cast and crew are all being tested regularly in accordance with local, state, union and industry guidelines from organizations including the U.S. Center for Disease Control (CDC), Occupational Safety and Health Administration (OSHA), federal, state, local government and health agencies and medical professionals. Social distancing rules will be enforced on set and cast and crew will be required to wear masks when not on camera.

The new season of American Idol is set to debut in February 2021, with the return of judges Katy Perry, Lionel Richie and Luke Bryan, as well as host Ryan Seacrest.