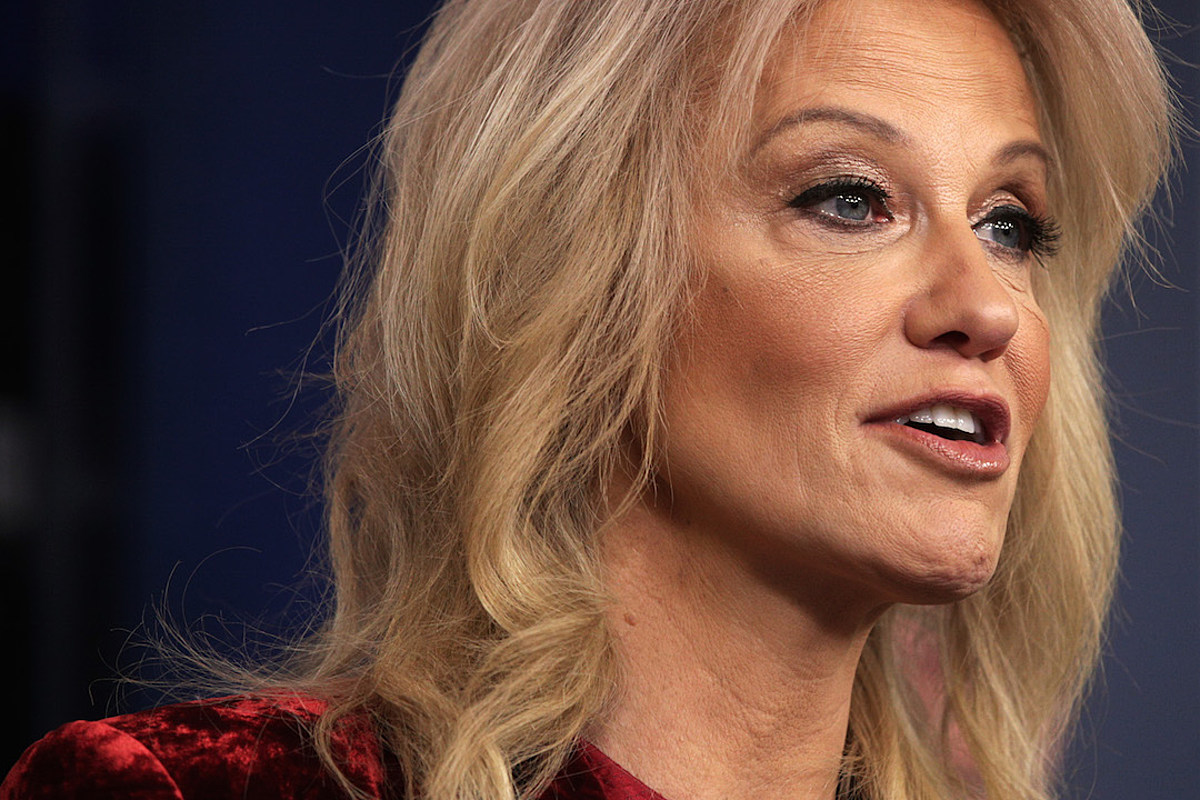 Senior White House adviser Kellyanne Conway announced on Sunday (August 24) that she will step down from her post as one of President Donald Trump’s longest serving advisers at the end of the month.

Conway says she is leaving her Trump position to focus on family, following her teen daughter Claudia's tweet about her desire to emancipate from her conservative parents. Claudia is known for being anti-Trump and supportive of Black Lives Matter and the LGBTQ+ community and has gone viral on TikTok on Twitter for being outspoken on her political views.

“We disagree about plenty but we are united on what matters most: the kids,” Conway said in a statement. “For now, and for my beloved children, it will be less drama, more mama.”

Her father, George Conway, announced that he was "withdrawing" from The Lincoln Project, an anti-Trump conservative group, "to devote more time to family matters."

“Look at what I did,” the teen celebrated in a series of TikTok's.

“the power i hold – i— they think this is gonna stop me from getting emancipated? NANSHAJAB BYE,” she captioned the post.