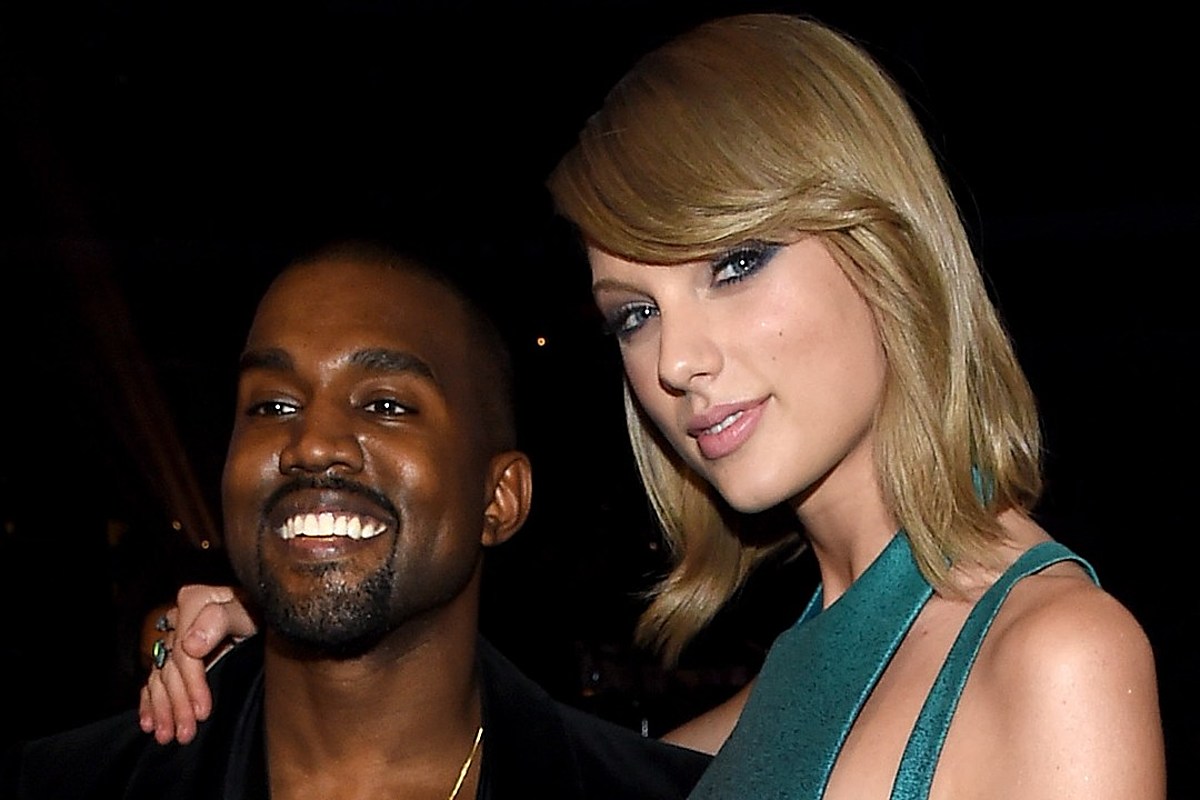 West went on a rant via Twitter on Friday (August 14) night to discuss emojis. It turned into more than just emojis when he shared an image of a snake being wrangled at his Wyoming ranch.

"Not gonna use a snake emoji cause you know why," he wrote. "I’m not sure if Christians are allowed to use snake emojis," he added with a thinking emoji.

While it seems like it's a random attack, fans online pointed out that Swift released her surprise eighth studio album on July 24, the date West was supposed to release his album, Donda: With Child. West never released the record and has not commented on its release.

You'll recall that West and Kardashian-West infamously used the snake emoji to describe the "cardigan" singer after Swift claimed that she had not been consulted about some of the lyrics in his "Famous" song. He sings, "I feel like me and Taylor might still have sex / Why? I made that b—h famous (God d–n) / I made that b—h famous."

Swift said that she never allowed him to use "that b—h," and in return, Kardashian-West shared clips of their recorded phone call when they spoke to Swift about the song, making it seem like she lied.

In March 2020, the phone call audio in its entirety surfaced, proving that Swift did not lie.