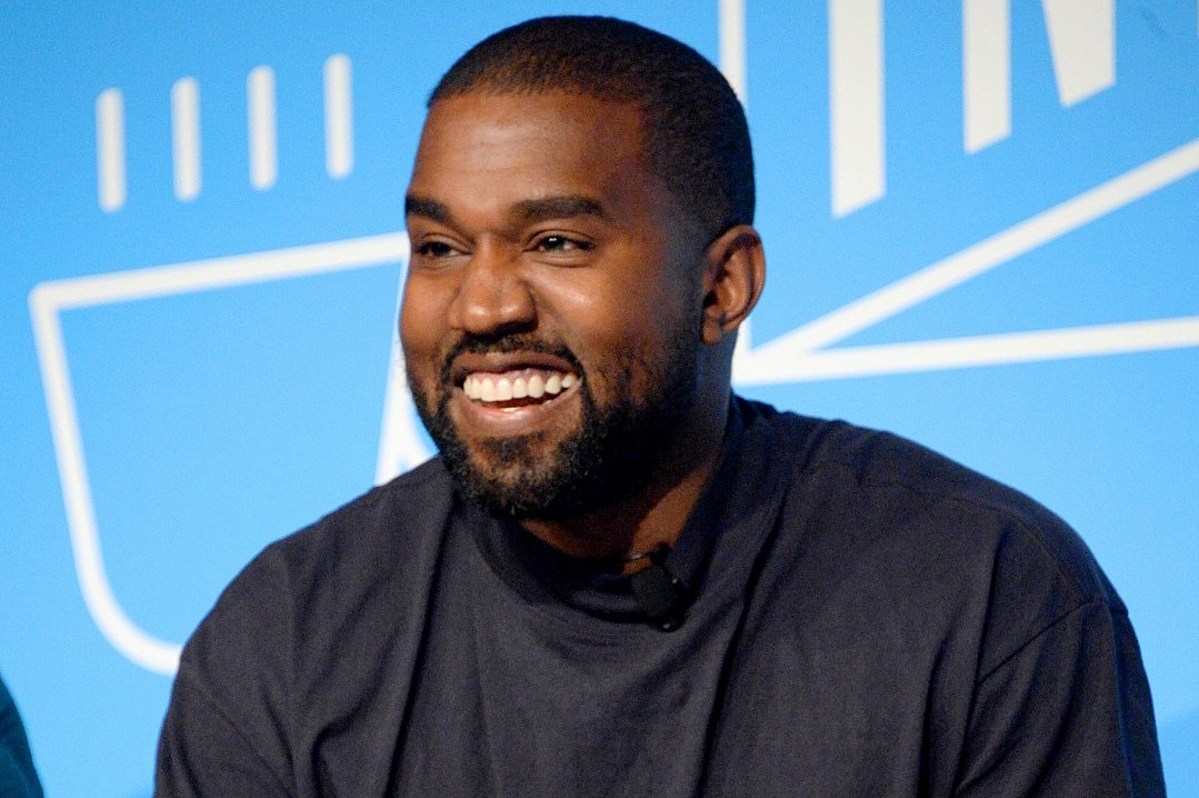 Kanye West used the Fourth of July holiday to announce his run for president.

The 43-year-old Yeezy owner made the announcement via Twitter on Saturday (July 4) night.

"We must now realize the promise of America by trusting God, unifying our vision and building our future," he wrote. "I am running for president of the United States! #2020VISION"

Tesla owner, Elon Musk, tweeted his full backing for the rapper. "You have my full support," he wrote.

At the 2015 MTV Video Music Awards, West announced that he would be running for president in 2020.

"I don't know what I finna lose after this. It don't matter, though," he said, according to CNN.  "It's not about me. It's about ideas. New ideas. People with ideas. People who believe in truth. And yes, as you probably could've guessed by this moment, I have decided in 2020 to run for president."

West spoke at the 2019 Fast Company's Innovation Festival. During his panel, he said that he would run for office in the next term.

"When I run for president in 2024," he said before the audience laughed, Insider reported "What y'all laughing at?" he asked.