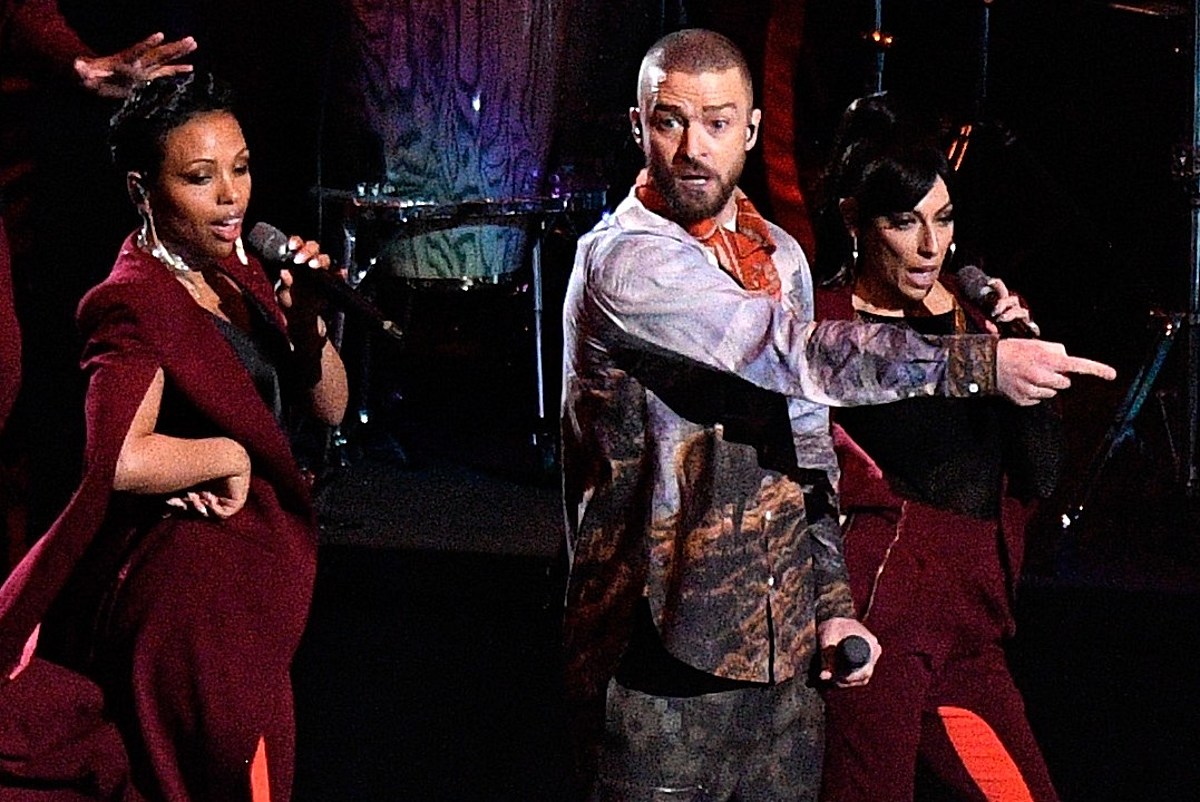 On Friday (Aug.6) the “Man of the Woods” singer wrote a heartwrenching Instagram post dedicated to the 39-year-old Houston native. He shared photos and videos from their time together over the years, they frequently referred to one another as “bro” and “sister.” Another clip shows Timberlake serenading Hurst with “Happy Birthday” to celebrate her special day.

“My heart is so heavy. We lost a beautiful soul this week. Nicole lit up every room she walked into. On and off the stage she was a constant source of joy and positivity,” he wrote.

He noted that he was “blessed” to spend time with her and to experience her “infectious smile and love for a life filled with music.”

“Nicole, it’s not enough to say that I am going to miss you dearly. Thank you for your light. I will do my best to carry that with me. I love you, my sister. Forever family and forever a TN Kid,” he concluded.

Hurst performed at the Super Bowl, The White House, Grammys, Saturday Night Live and the Academy Awards. She has sung alongside Kelly Clarkson, Bruno Mars, Alicia Keys, Janet Jackson, among other stars.

In 2013, Hurst was diagnosed with breast cancer while she was rehearsing for Timberlake’s tour with Jay-Z.

“I think one of my first thoughts was, am I going to die?” she told ABC 13 back in 2015. “I had four months of chemo followed by my surgery which I had a mastectomy.”

At first, the cancer doubled in size but she was in remission just two years later. Her friend and ABC reporter Samica Knight said that she was battling cancer for a total of eight years.

“She’d fly into Houston, head to @mdandersoncancercenter for chemo & literally fly right out to sing on the world’s biggest stages,” Knight said in a heartbreaking Instagram post of her late friend.