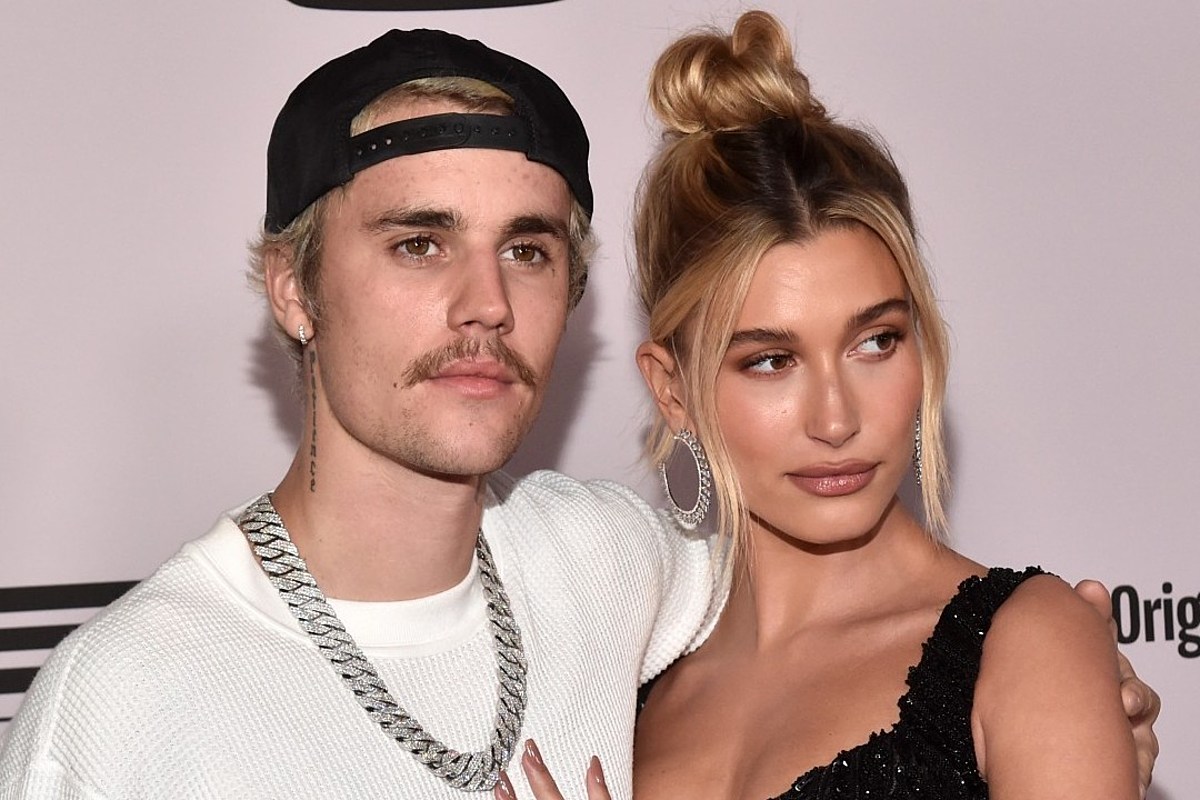 Justin Bieber and Hailey Bieber were baptized together in a joint ceremony.

The baptism took place on a lake with Pastor Judah Smith from ChurchHome.

"[This is] the moment @haileybieber my wife and I got baptized together," the "Yummy" singer wrote alongside four photos from the ceremony. "This was one of most special moments of my life. Confessing our love and trust in Jesus publicly with our friends and family."

See photos from the event, below.

Bieber was first baptized by Hillsong Church Pastor Carl Lentz in 2016. Judah originally connected Justin with Carl earlier that year. The ceremony took place in NBA player Tyson Chandler's bathtub. "It was probably one of the most special things I’ve been a part of," Pastor Lentz told the Huffington Post at the time.