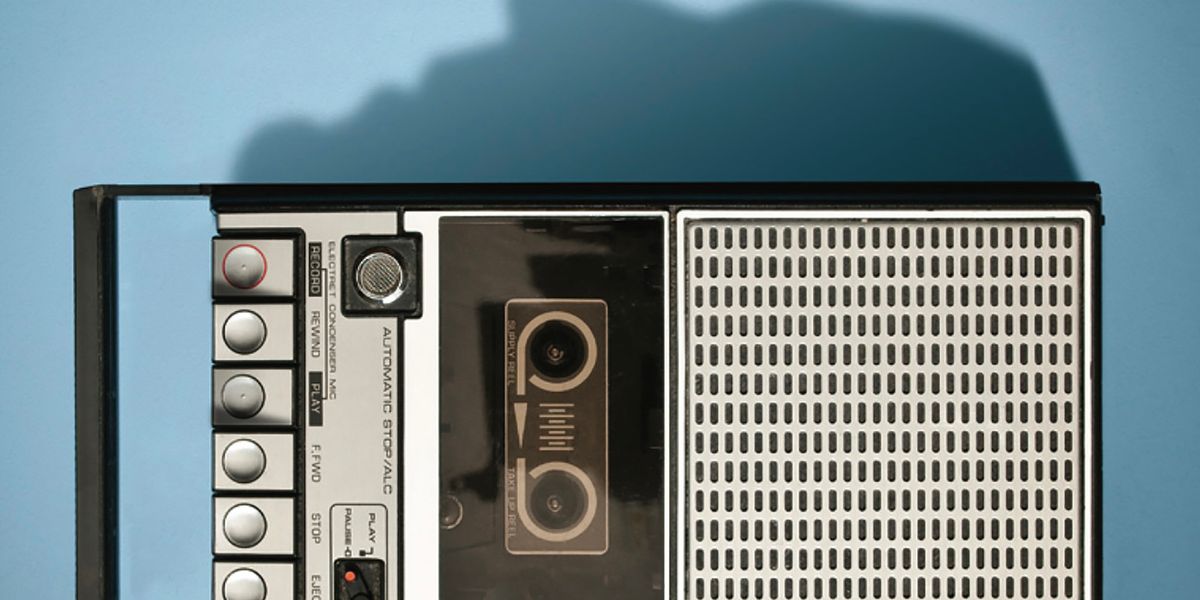 Jonathan Cott’s Listening: Interviews, 1970 – 1989, is a welcome companion for challenging times. Cott, author of 20 books and a contributor to The Washington Post, The New York Times,The New Yorker, and Rolling Stone, covers a broad cut of topics and subjects in the interviews he’s compiled. He talks writing with Chinua Achebe, film with Federico Fellini, acting with Richard Gere, science with Carl Sagan, political systems with Oriana Fallaci, dance with George Balanchine, and songwriting with Lou Reed.

As an interviewer, Cott is nimble, present, and staggeringly well-versed in an array of subjects. The conversations in the book are rarely linear, and it’s Cott’s agile thinking that keeps them from careening into nothingness.

In his Introduction, he writes that “All I really need to do is simply ask a question. And then listen.” He’s being modest, though. He builds a rapport with his subjects; many of whom, like Bob Dylan or John Lennon, were certainly interviewed countless times by other journalists prior to speaking to Cott, that can’t be achieved through just any line of questioning. Cott is engaged in a way that seems complimentary to a subject’s work, but which is also capable of challenging it and bumping up against it, all while looking for a new way to understand it.

Often, the most spirited moments come when Cott offers his own deeply sincere — sometimes valid, sometimes misguided, sometimes just plain weird — take on an artist’s work. When it lands, you can almost feel a spark of gratitude and excitement from the subject. When it misfires, it results in hilarious near-derailments of the conversation. “You ask me too much,” Fallaci tells him. “If I could answer you I would have resolved the problem. If you said to me: ‘All right, socialism as its been applied until now hasn’t worked. Capitalism doesn’t work. What should we do?’ I’d have to respond: ‘My dear, if I could answer these questions, I’d be the philosopher of my time.'”

Cott is unafraid, too, to follow hard lines of questioning. He pushes Mick Jagger on the aggressive sexualization of women in some Rolling Stones lyrics (“What you’re saying,” Jagger tells Cott, “is that there are two different types of girls in my songs: there’s the beautiful dreamy type and the vicious bitch type. There are also one or two others, but, yeah, you’re right – there are two kinds of girls…only I never thought about it before.”)

He deftly tries to coax a comment from Ray Davies on the haunting hopelessness in much of the Kinks’s music from the late 1960s. “If people are second class,” Cott asks, “and if, when they start making it, they become dedicated followers of fashions, what alternative do they have, given the way things are?” “Be like me and be unhappy,” Davies replies.

Twenty-one of the twenty-two interviews were conducted between 1970 and 1989 (a 2001 interview with Studs Terkel is also included), and almost all of the interview subjects are now deceased. Listening, in that respect, has something of a mournful quality. It may also be tempting to see it as dated. There’s no discussion of the internet, or of contemporary politics, or of the powerful social movements that have taken hold in recent years.

“It seems to me,” Cott writes, “that that common thread running through all of these individuals’ lives and work is their unwavering affirmation of the indispensable and transformative powers of the imagination.” It’s this dedication to ideas, of where they come from and how they’re nurtured and what value they hold, that ultimately brings these conversations to life.