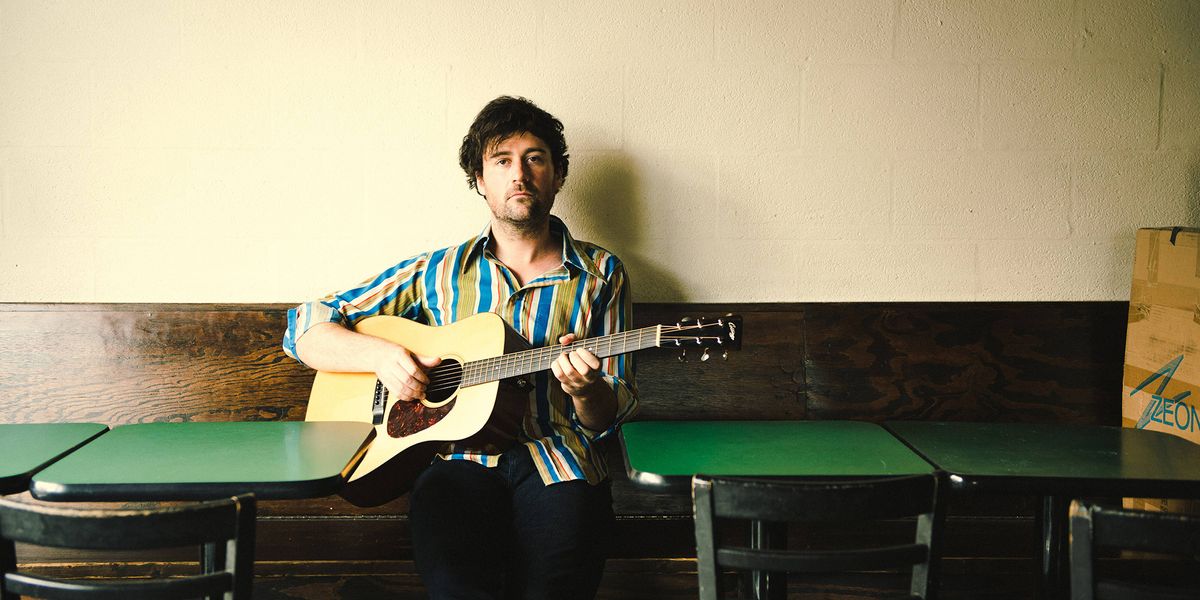 The free-wheeling Jordan Tice’s art basks in joyous spontaneity. For one as musically adept as him—Tice is best known for his work with progressive stringband Hawktail—the intricacies of his performance are best met by a feeling of irreverence. He meshes his artful intuition with an utterly human quintessence, jubilantly bearing warts and all through the delivery of lyrical wonders that can be as wistful and romantic as they may be earnest or unbecoming. Such is the case of “Bad Little Idea”, which somehow treads on characteristics shared between all of the above.

Tice’s latest from Motivational Speakeasy (25 September), “Bad Little Idea” is a folk rambler that punches with a bluesy jocularity. He tells PopMatters, “This song irreverently documents the process of getting together with someone when you can’t let go of your own selfish ideas of who they are and what should happen. I aimed to make a satire of that situation with the narrator absurdly aware of what is going on but still going through the motions and following the process all the way to the relationship’s demise (as if it’s not his/her first rodeo).”