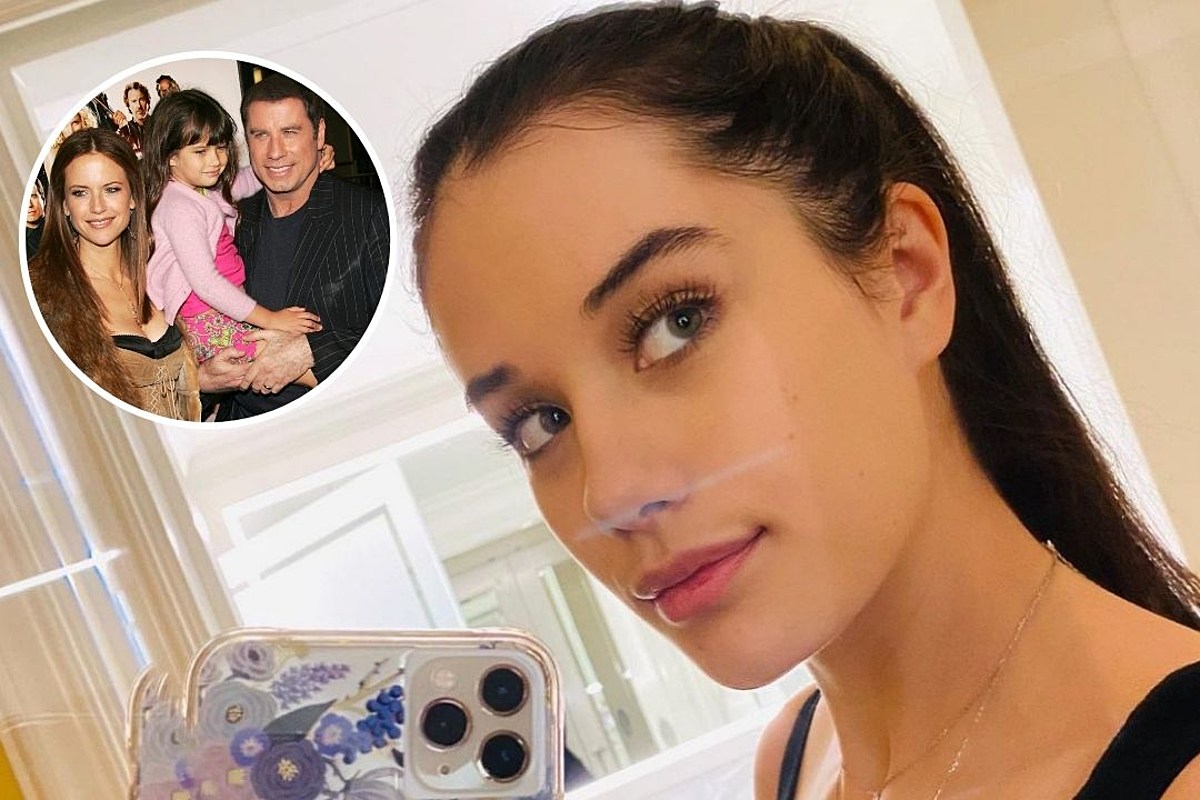 The actress recently put on her dancing shoes to appear alongside her mega-famous pop in a special Super Bowl commercial for Scotts and Miracle-Gro, in which the father-daughter duo showed off their Grease throwback moves.

The second of John and Kelly's three children, Ella was born on April 3, 2000. Ella's younger brother, Benjamin, was born in 2010. Her older brother, Jett, died in 2009 after suffering a seizure while the family was on vacation in the Bahamas. He was only 16.

Acting seems to be in Ella's blood: In 2009, she portrayed Emily in her father's comedy film, Old Dogs. Ten years later, in 2019, she played the role of Becky Hunt in The Poison Rose opposite her father and Morgan Freeman. As a child, she attended her fair share of red carpet events with her parents, and in recent years, she has been an increasingly frequent guest on red carpets and talk shows alongside her famous family.

In 2019, Ella told People that she always knew she wanted to perform. "Since I was very little, I’ve loved performing, singing, dancing and putting on shows at home for my family and friends," she said.

“Whatever I would have chosen to do they would have supported me," she added. “But they’re really proud of me for [acting]…and that makes me proud too!”

John is extremely supportive of Ella's passion. "Yes, I want her [to pursue acting] because she is so good at it. She is such a good performer," her father told Hollywood Life in 2017.

Sadly, Ella's mom, Kelly, passed away from her two-year battle with breast cancer on July 12, 2020.

Ella has shared numerous social media posts about her mother and her legacy. "You have made life so beautiful and I know you will continue to do so always. I love you so much mama," she wrote in a tribute to her mother last year.

In fact, fans cannot believe how much Ella looks like her late mother: "Ella is the spitting image of Kelly," one Instagram user wrote. "A literal mini-me," another user added in response to a photo of the mother-daughter duo.

Over the years, Ella seems to have followed in her parents' footsteps and has even reportedly become a Scientologist. However, she's also kept her personal life extremely private and has only just begun to share information and brief glimpses into her life through her TikTok and Instagram accounts.

Celebs Who Kept Their Children Away From the Public