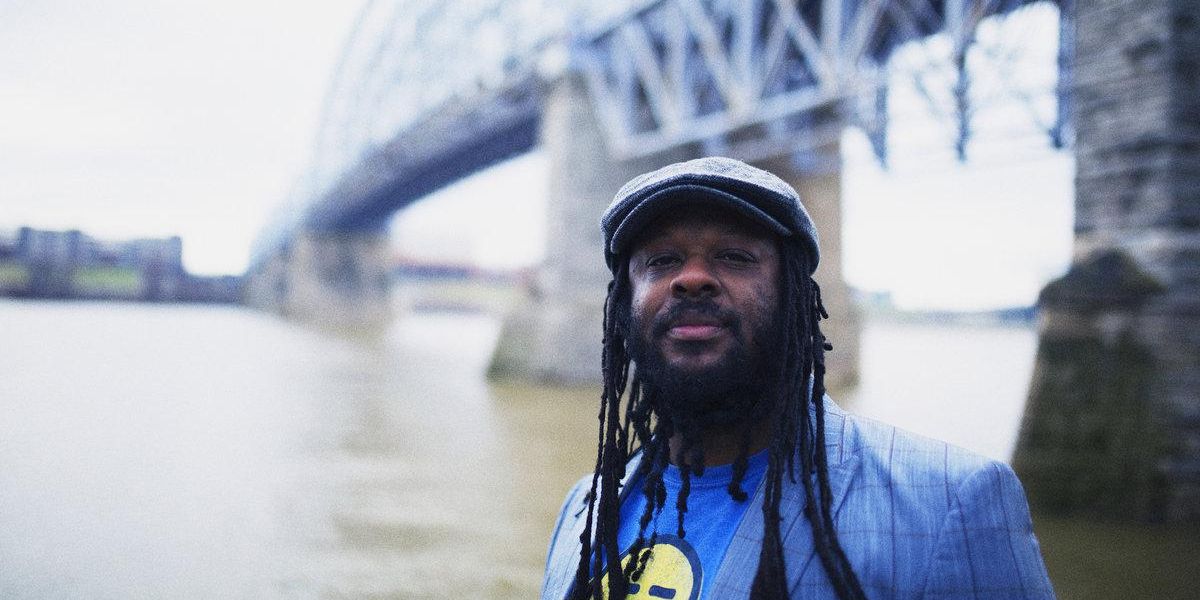 James Oscar Smith, popularly known as Jimmy Smith, died in 2005 and is buried just outside Philadelphia under a headstone that proclaims him to be the “world’s greatest jazz organist”. Fellow jazz organists like Jimmy McGriff and Richard ‘Groove’ Holmes might disagree with that assertion. Still, Smith, McGriff, and Holmes all contributed to the development of “organ jazz”, a sub-sub-genre of soul jazz. Organ jazz doesn’t always get taken as seriously as it could – it may not be jazzy enough for the purists, and the lack of vocals might keep soul fans at a distance – but a good organ jazz album always makes for a good time.

Organist Delvon Lamarr, guitarist Jimmy James, and drummer Dan Weiss – known collectively as the Delvon Lamarr Organ Trio – understand the concept of a good organ jazz album. The Trio is carrying Smith, McGriff, and Holmes’ legacy, along with Booker T. and James Brown, into the 21st century with I Told You So, the band’s second studio album.

Lamarr and company set the stage with the opening track “Hole in One”, which feels like a modern take on the classic Booker T. and the MG’s sound. Lamarr leads the way on the organ while James and Weiss provide the steady rhythm for the tune. The second track, “Call Your Mom”, continues in this vein until it opens up to become a solo vehicle for James, with Lamarr lending support as James’ taps into his inner Steve Cropper.

The Lamarr Trio knows that if you’re making instrumental music, it’s crucial to write sturdy tunes that will stick in listener’s heads, even without vocals. I Told You So is filled with such songs, which vary from the atmospheric “From the Streets” to “Girly Face”, a pop tune that, with different instrumentation, wouldn’t sound out of place on a classic Henry Mancini soundtrack.

Lamarr and James are versatile musicians, each able to offer rhythmic support as the other launches into solo excursions. James is given opportunities to rock out on occasion, such as on “Fo Sho”, and those chances are never wasted. Weiss’ drumming isn’t flashy, but it is steady and funky throughout, providing the perfect backbone for the band.

The trio haven’t been shy about both name-checking and covering their influences. Obvious original homages on their debut album (Close But No Cigar) had titles such as “Little Booker T” and “Al Greenery”, while they closed the album with a straight-up cover of Bacharach/David’s “Walk on By”. The new album finds the guys honoring Wham! – yes, Wham! — by covering George Michael’s treatise on the rhythmic inadequacies of guilty feet, “Careless Whisper”.

Lamarr and company take their time with Wham!’s magnum opus, James playing the iconic sax line while Lamarr plays Michael’s vocal melody, at least until the end of the song, when James plays some of Michael’s wordless closing laments on the guitar. Upon recognition, you may initially smile at the 1980s kitsch factor of Wham!, but most of us secretly know that “Careless Whisper” is a damn good song and the Delvon Lamarr Organ Trio treats it right. I Told You So comes full circle, with the closing track “I Don’t Know”, another upbeat invocation of the Stax soul sound.