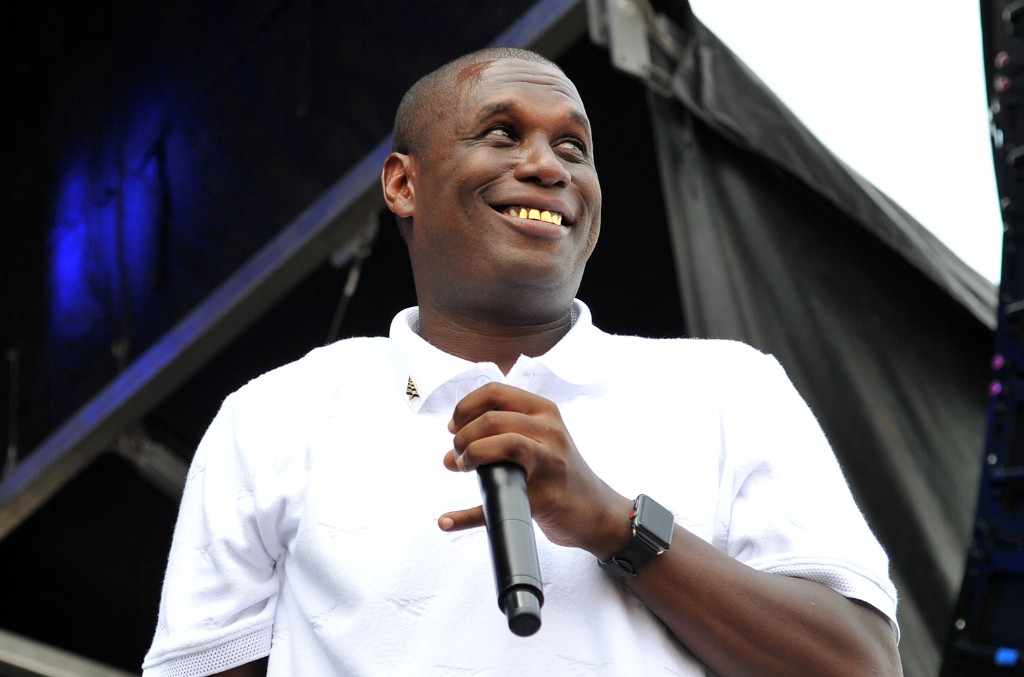 “A Written Testimony” was a decade in the making.

Just when the hip-hop community was ready to close the chapter on Jay Electronica’s rap career, the Roc Nation wordsmith hushed his naysayers on Friday (Mar. 13) when he finally unleashed his debut album A Written Testimony.

Despite the 10-plus-year wait, Jay Elect storms back viciously, enlisting none other than Jay-Z as his co-conspirator for this 10-track ride. A Written Testimony is concise, locking in contributions from Travis Scott and The-Dream, who previously paired up with Jay on 2014’s “Shiny Suit Theory.”

Jay-Z has no issue ruffling feathers on the album’s standout “Flux Capacitor,” where he candidly speaks about his highly-scrutinized NFL deal — the same one that ushered him in as the league’s new leader for music and social justice reform last August.

“Why would I sell out? I’m already rich, don’t make no sense / Got more money than Goodell, a whole NFL bench / Did it one-handed like Odell, handcuffed to a jail / I would’ve stayed on the sideline if they could’ve tackled that sh-t themselves?,” raps Jigga.

Listen to Electronica’s debut effort below.