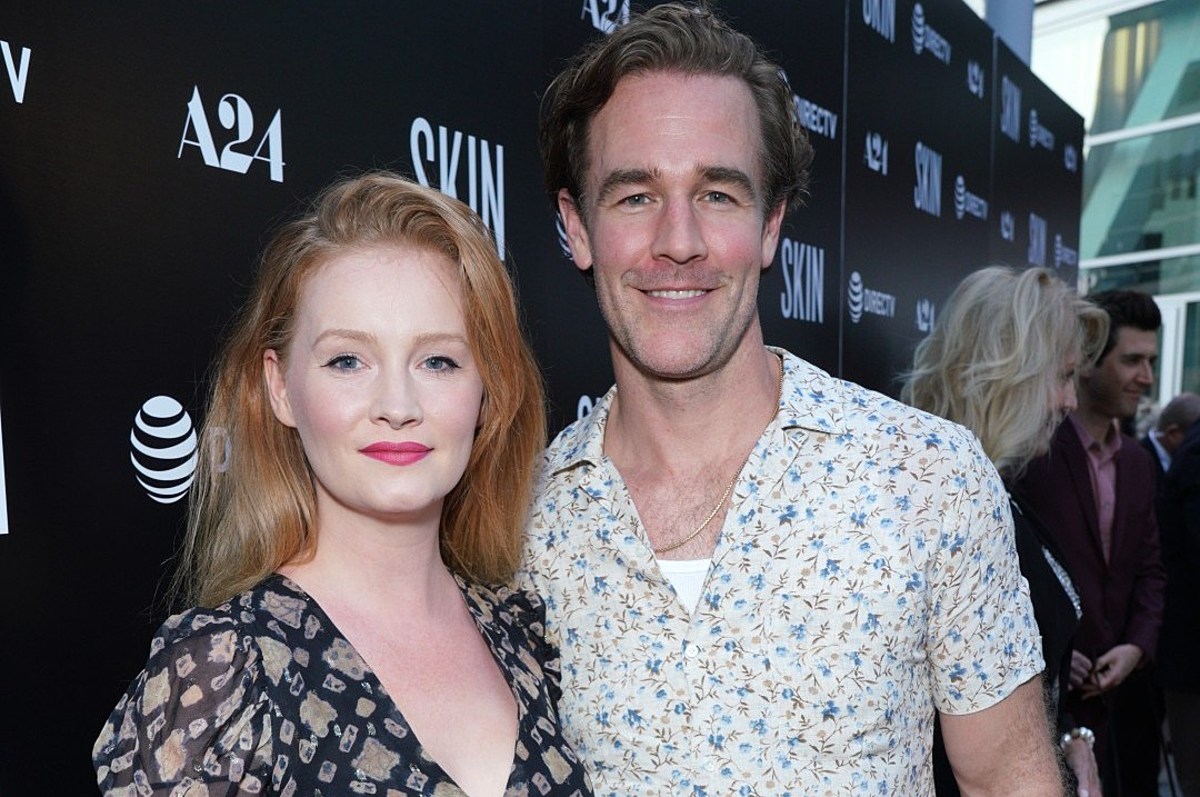 James Van Der Beek reflected on his wife Kimberly's pregnancy loss on the one year anniversary.

On Tuesday (November 17), James shared a video of him telling his five young children that they lost the baby. In a separate post on Wednesday (November 18), the Varsity Blues actor wrote about competing on Dancing With The Stars less than 48 hours after they lost their 18-week pregnancy, a boy. He was with his wife at the hospital and missed his camera blocking, he thought he wouldn't dance. He changed his mind after encouragement from Kimberly.

"This was ½ an hour after the judges pretended to not know what was going on with me after I tried to fake my way through a cha-cha with a broken heart, and just moments after they’d chosen to send a different contestant to the finals, who – along with everyone else in the room – was shocked at their decision and tried to give me her spot live on air (@allybrooke is an angel ❤️)," he wrote, alongside a picture of him on DWTS.

"I point out all of this only to say that at perhaps any other stage in life, my demeanor in this moment would not have been so serene," he continued. "I would’ve felt injustice, frustration, anger, pain… but what came over me as I comforted my partner and told Ally no way was I taking her spot… was grace."

He added, "A grace, which – to be honest – I had not been fully in touch with prior to losing that little boy. And this might sound crazy to some… but I feel like that was his gift to me. That was one of the things his soul came here to unlock: He gave me access to grace."

See the posts, below.