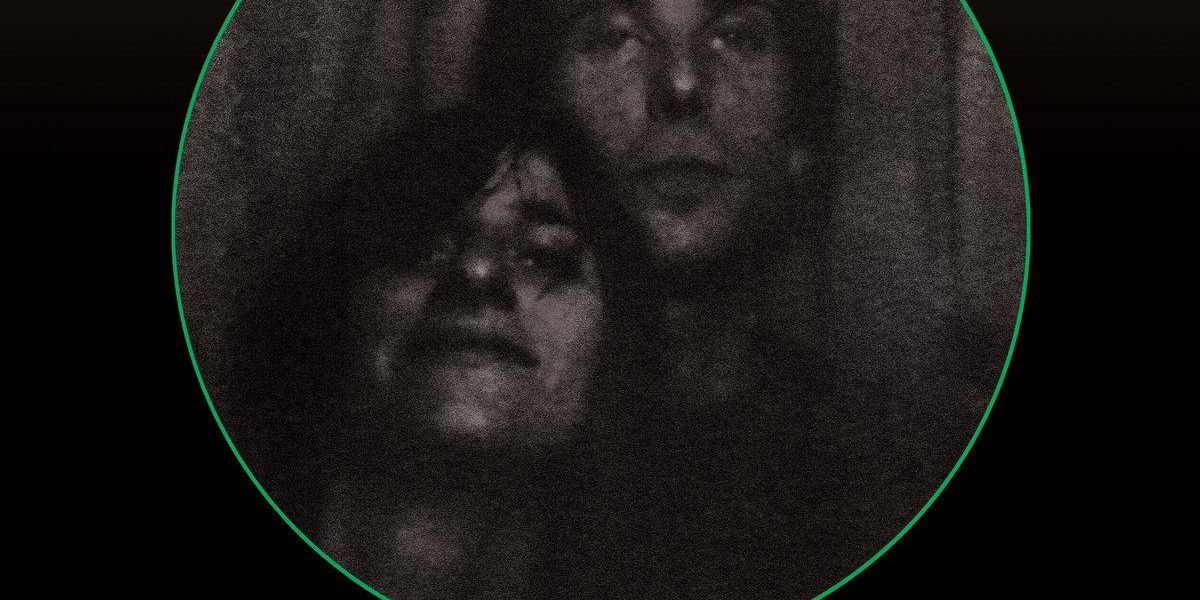 Jack Name’s past work was exceptionally epic and wild. On Name’s first two albums, 2014’s Light Snow and 2015’s Weird Moons, songs were long, pitch-shifted, or just plain weird, and sometimes all of these things at once. There was a lot to get through for the listener. Although sounding pleasantly warm and homemade, the production was a tangled weave of angular tones that would take a whole crew wielding machetes to cut through. And that’s just the aural description. Lyrically, Light Snow and Weird Moons are about a cosmic battle of good vs. evil and werewolves, respectively.

Name’s newest, Magic Touch, out now on Mexican Summer, has a connecting theme as well, but it’s quite different and a bit more human: personal relationships. Musically, it’s a further step for Name as well. It’s like that machete-wielding crew made it through the thick forest and found themselves in a dimly lit dive at 2:00 am while Jack Name and a small combo are in the corner holding court in sunglasses.

The music on Magic Touch itself is loose and a little gritty, with the group as a whole sounding a little raw and rough on the edges. In “Do You Know Ida No?” the keys sound urgent and bound to the song, as their presence in the song is holding it all together, and if they were to take a breath, the whole group might fall in a puddle at their shoes. The guitar spins creepy, after-hours web throughout the album, and the bass slinks around in the dark. The lead guitar in “I Came to Tell You in Plain English” will stop you in your tracks, not because it is out of this word beautiful or technically flashy. No, it is so startling because it is one of the few moments where an instrument is speaking with sober confidence. All this is not to say the music is of low quality because it is not but to illustrate the vibe being constructed on Magic Touch.