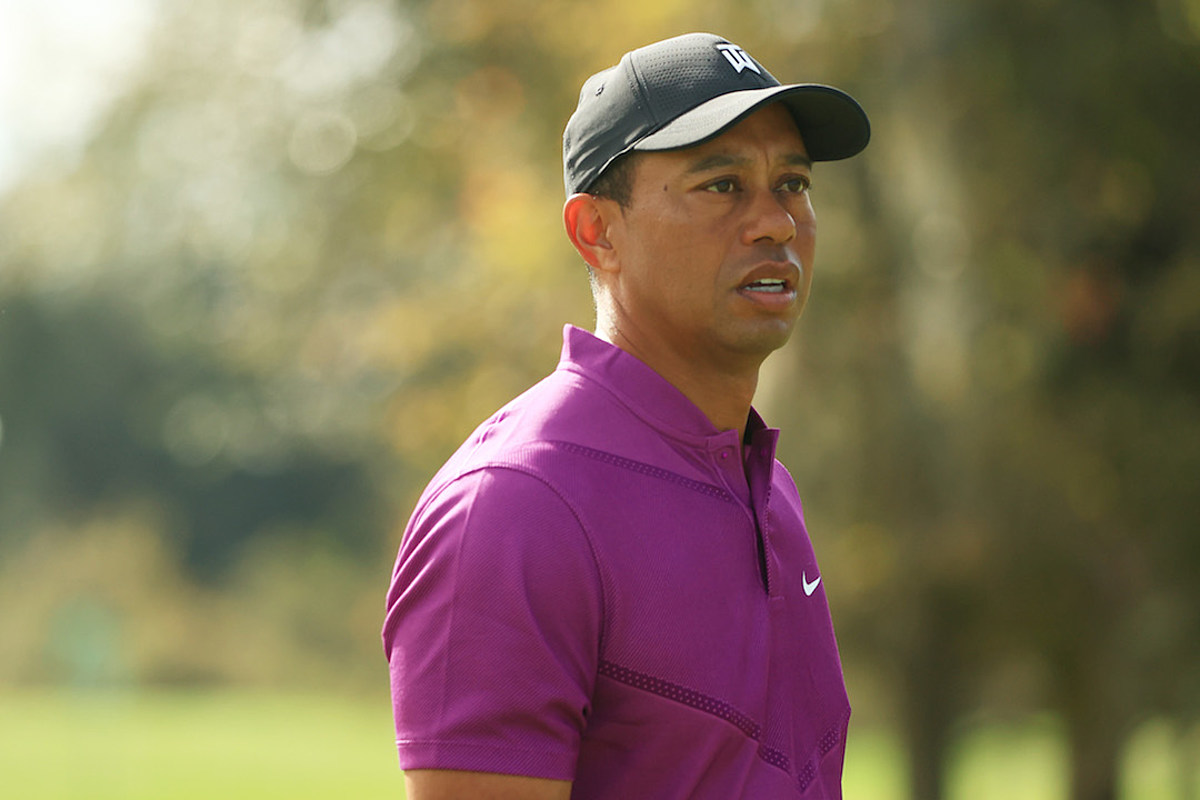 Tiger Woods has been hospitalized for serious injuries after being involved in a one-vehicle rollover car crash.

The golf legend’s accident occurred on Tuesday (Feb. 23) just south of downtown Los Angeles, on the border of the upscale communities of Rolling Hills Estates and Rancho Palos Verdes, officials said, adding that Woods was extracted with the Jaws of Life, a tool used to pry open vehicles, and rushed to a hospital.

Woods, the only occupant of the SUV, was transported to Harbor-UCLA Medical Center by ambulance to be treated for “moderate to critical” injuries suffered in the crash, the Los Angeles County Fire Department told CNN.

“Tiger Woods was in a single-car accident this morning in California where he suffered multiple leg injuries. He is currently in surgery and we thank you for your privacy and support,” Woods’ agent Mark Steinberg said in a statement confirming the news.

Los Angeles Sheriff’s Department Lt. Michael White said in a public statement that Woods’ injuries were “non-life-threatening” but has suffered from “compound fractures in his legs.” White says no field sobriety test was administered due to the seriousness of the injuries.

“Get well soon, Tiger. You are a true champion!” Trump said, according to former campaign adviser Jason Miller.

The 45-year-old golfer, who is based in Jupiter, Florida, was in California this weekend for the Genesis Invitational, which benefits his TGR Foundation.