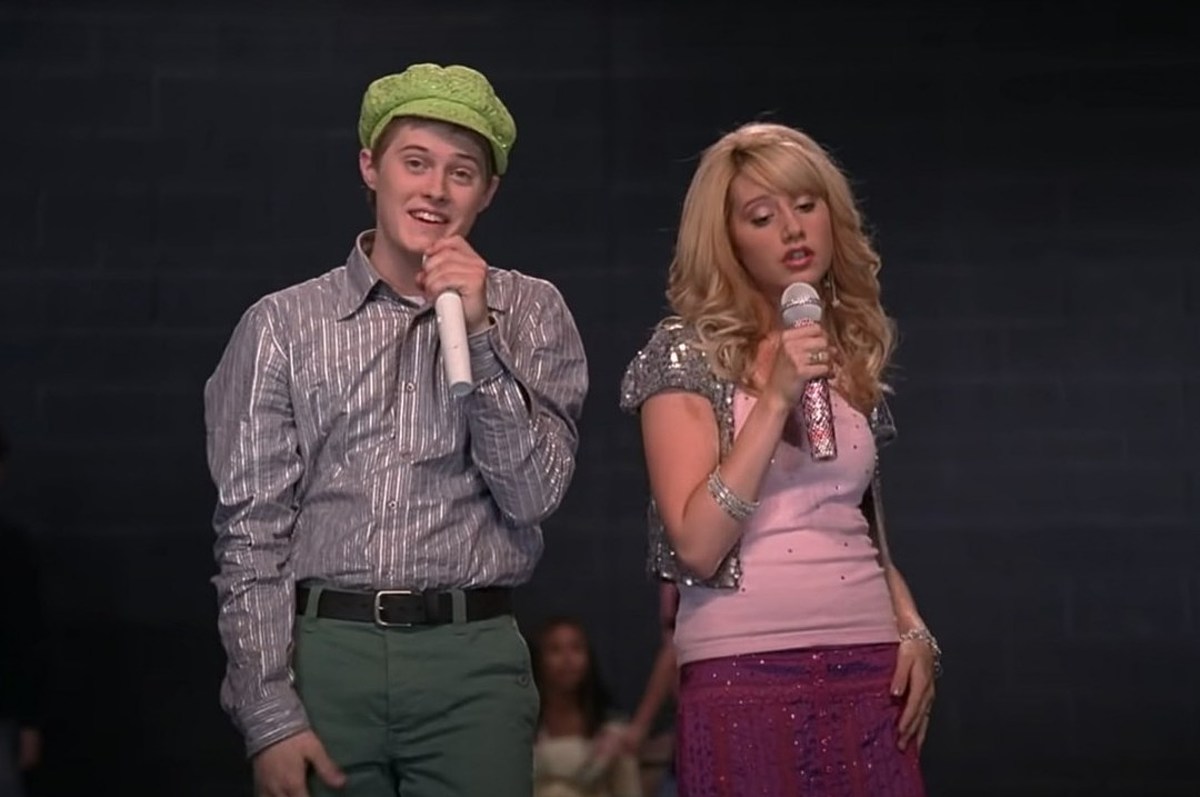 High School Musical director Kenny Ortega revealed that fan-favorite character Ryan Evans was gay, as well as explained why the character's sexuality wasn't made more apparent in the films.

Ortega made the revelation during an interview with Variety, published Tuesday (June 30). The 70-year-old filmmaker directed all three HSM movies and spoke candidly about the character of Ryan Evans, who was portrayed by Lucas Grabeel in the trilogy.

"The character of Ryan in High School Musical, Sharpay’s twin brother, we decided [was] probably going to come out in college," Ortega told the outlet. "It was less about coming out and just more about letting his true colors come forward."

Ortega shared that the reason why he didn't make Ryan openly gay in the movies was because of Disney. "I have to be honest with you, I didn’t think at the time — and Disney is the most progressive group of people I’ve ever worked with," Ortega said.

"I was concerned because it was family and kids, that Disney might not be ready to cross that line and move into that territory yet," he explained. "So, I just took it upon myself to make choices that I felt that those who were watching would grab. They would see it, they would feel it, they would know it and they would identify with it. And that is what happened."