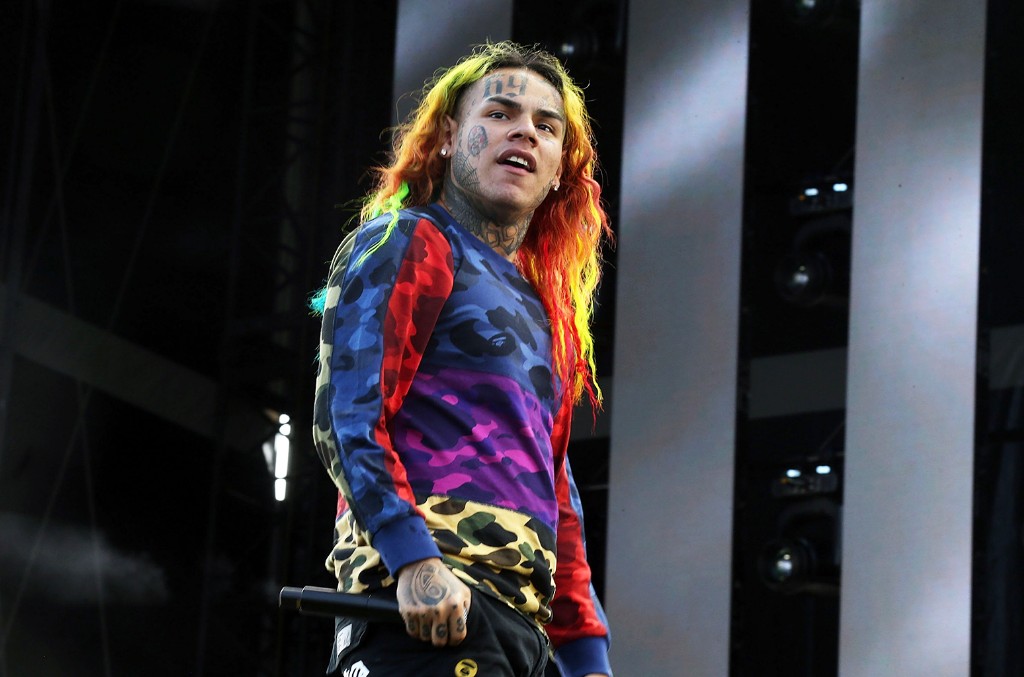 It looks like Tekashi 6ix9ine (born Daniel Hernandez) will be out of prison sooner than expected.

The 23-year-old rapper will be released on Aug. 2, serving only eight of his 24-month sentence, Billboard can confirm.

6ix9ine was sentenced in December 2019, for a slew of crimes related to his time as a Nine Trey Gangsta Bloods member, originally facing 47 years to life. Hernandez earned leniency in his sentencing because of his testimony against other members of the New York street gang, with attorneys for the rapper asking the judge in the case to sentence him quickly after two other Nine Trey members were found guilty in part thanks to 6ix9ine’s testimony.

Hernandez reportedly began cooperating with prosecutors after he and several other Nine Trey members were arrested in Nov. 2018, pleading guilty to federal racketeering and firearms offenses.