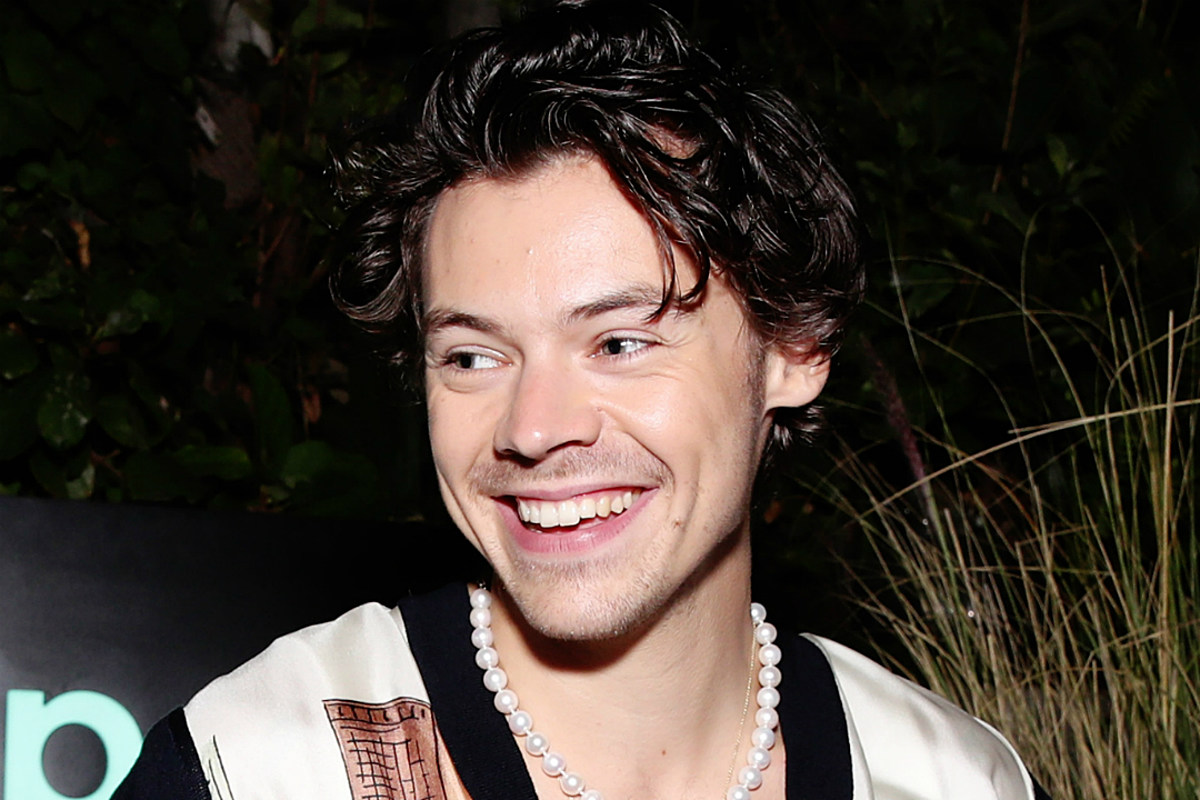 Harry Styles was once a dog sitter for a Netflix actress.

On Tuesday (November 17), The Crown's Emma Corrin spoke about her famous pet sitter to Jimmy Fallon during an episode of The Tonight Show.

When the talk show host asked if the rumor that the "Watermelon Sugar" singer was her dog walker, Corrin confirmed the rumor. “Yeah, sort of,” she admitted. “He once dog sat for me.”

“The thing I love about is it that my dog has no idea, which is wonderful," she added. "For a dog, it’s just a person.”

She explained that she needed a sitter for her dog when she was at a business dinner near where he lives when he looked after her pooch, Spencer.

“But he hasn’t done it again," she continued. "I think it’s because halfway through the meal, I got a message that just said ‘He won’t stop farting. Is this normal?’”

Watch the interview, below.

Styles is an animal lover, he recently went into a fan's home after his car broke down nearby, and fed her fish that is also named Harry. Additionally, he also offered to watch a stranger's dog when the man had to go in to pick up his take out order.