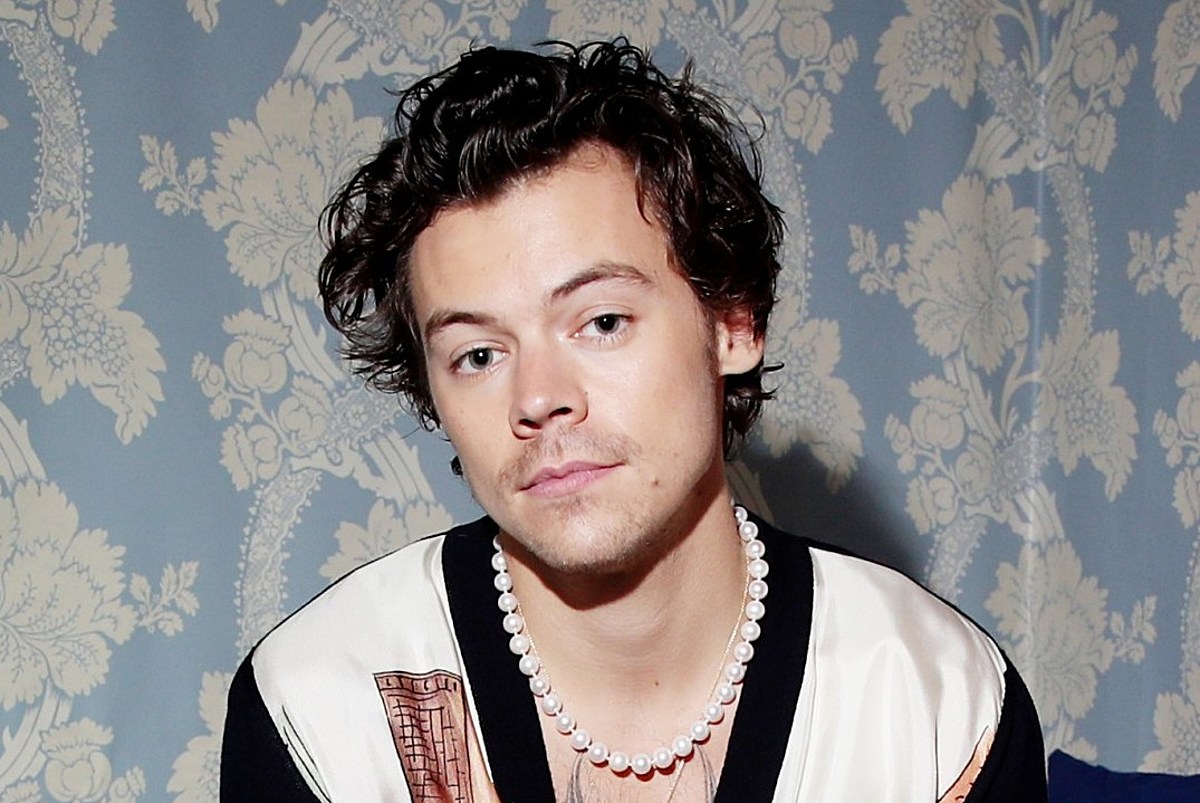 On Wednesday (April 21), an insider reported to The Sun that the One Direction alum will be baring all for the upcoming film, My Policeman. The report alleged that Styles will be having two sex scenes with his co-star David Dawson, who portrays Patrick Hazelwood, and one scene where Styles is naked by himself.

“Harry will be having sex on screen and they want it to look as real as possible,” the source told the outlet. “Not much is going to be left to the imagination.”

“Harry is throwing himself into this new role and is really excited about the challenge, even though it’s a daunting task,” the insider added. “He always wants to do things that people wouldn’t expect and challenge what people think about him — and this film will really do that.”

The movie is an adaptation of the 2012 Bethan Roberts book of the same name. Styles will portray policeman Tom Burgess alongside The Crown‘s Emma Corrin who will portray his character’s wife, Marion.

The book was set in the 1950s and tells the story of Marion falling for Tom. Tom later falls for a man named Patrick but realizes that it would be an easier choice to marry Marion as LGBTQ+ relationships were illegal during that time period. Marion and Patrick end up secretly sharing Tom before something destroys their relationship.

Deadline reported that the movie will take place in the 50s and 90s. The story reportedly begins in the late 90s when an elderly and invalid Patrick comes into Tom and Marion’s home. The reunion makes them relive their relationship from over forty years ago.