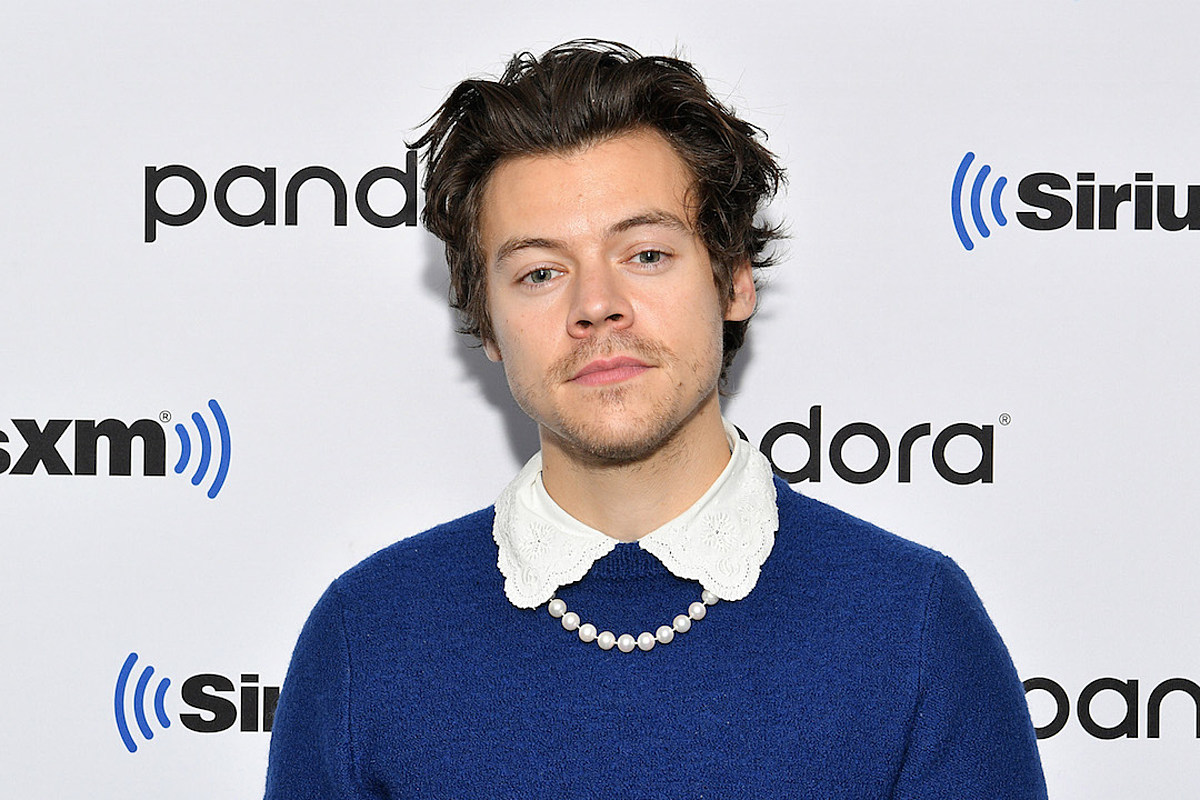 Harry Styles fans are living for his new hairstyle.

The phrase “HIS HAIR” began trending on Twitter worldwide almost immediately after a photo of the “Watermelon Sugar” singer surfaced online, seemingly showing him rocking a new, darker ‘do while posing with a fan on Tuesday (September 15.)

The 26-year-old singer's new hair color is likely due to his upcoming lead role in Don’t Worry Darling, a thriller directed by Olivia Wilde which is set to begin production this fall.

Though not much is known about the movie yet, reports say it will be set in an "isolated, utopian community in the 1950s California desert."

Fans are totally on board with Harry’s new darker, curly hair and cannot wait to see him in a full 50s get up for the film. What look can’t he rock though, really?

Here are some of the best "HIS HAIR" fan reactions: