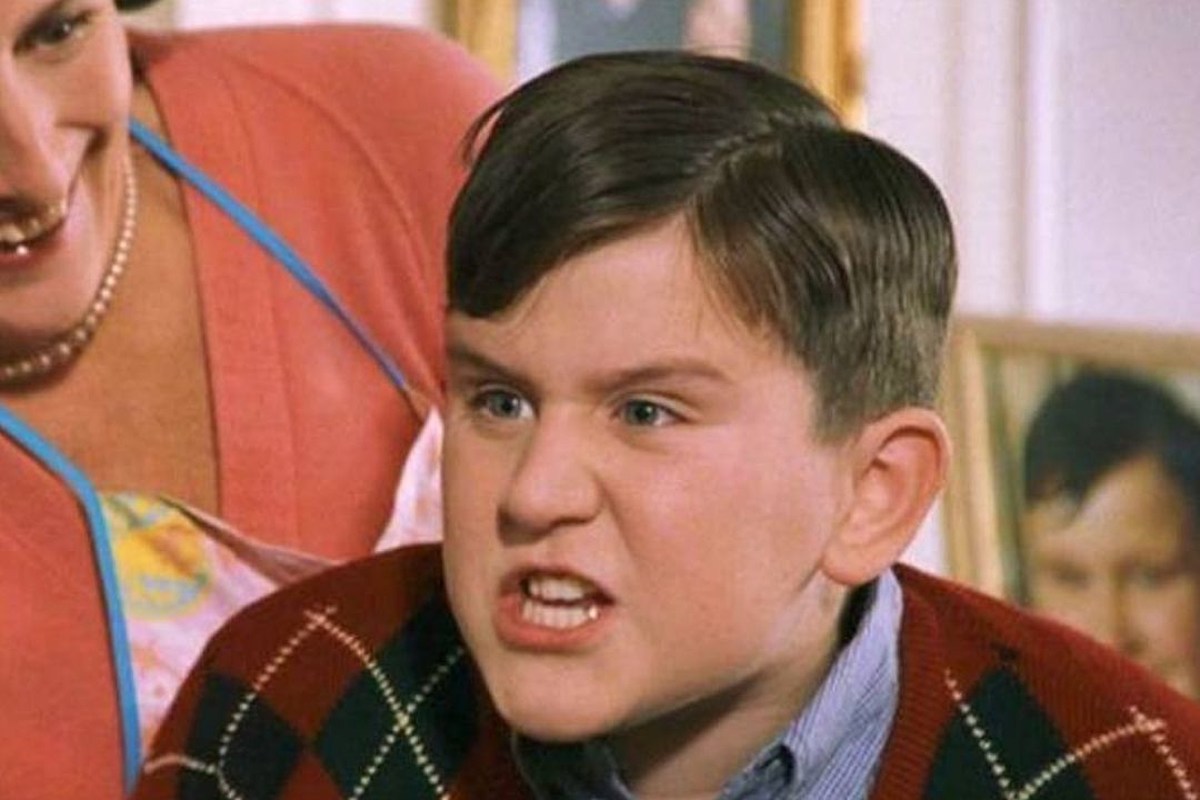 You may remember Harry Potter alum, Harry Melling, who portrayed Dudley Dursley in the franchise. Fans were shocked to learn that they did not recognize Melling in his numerous new roles.

Melling starred in three Netflix films that released during the COVID-19 (coronavirus) pandemic. He first starred in The Old Guard alongside Charlize Theron, then The Devil All The Time and finally, The Queen's Gambit.

The actor spoke with People in an interview published on Saturday (October 24). "I hope people don't get bored of seeing me," he told the outlet in reference to his new movies. "But honestly it's just a great, strange coincidence that unfortunately, people can't get out and so they're relying on Netflix. So it's been a really strange and wonderful happening, the fact that these shows have all had this strange COVID life almost."

Although he is almost unrecognizable from his Dudley Dursley days, he appreciates his transformation and that he is not always recognized for his most iconic role.

"I think it was an unconscious thing when it started to happen," he said of his weight loss. "I went to drama school when I was 18 and that's kind of where the weight shifted, not for any sort of major need on my side, but it's just something that just happened. And I've done a lot since drama school, went to do lots of theater."

"I think one of the blessings of that sort of stage in my life was the fact that I didn't get recognized," he admitted. "I had this history of being part of the films, but also I felt like I had the opportunity to sort of cause a new start, which I think is useful."

See an updated photo of Melling, below.