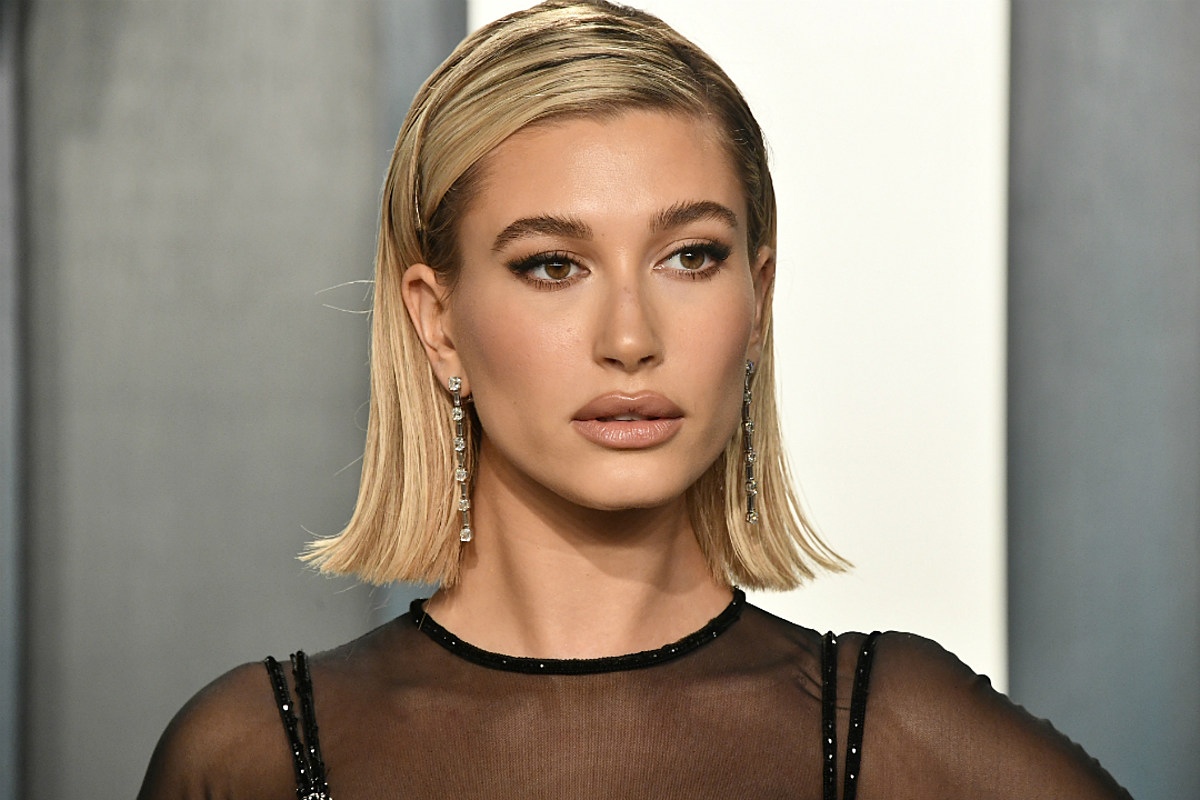 Hailey Bieber addressed the viral TikTok video from a New York City restaurant hostess that claimed she was “not nice.”

On Wednesday (April 7), Bieber spoke with psychiatrist, Dr. Jessica Clemons in a YouTube video for her channel. During the conversation, the 24-year-old host spoke about the video and her behavior to the hostess.

Last summer, TikTok user @juliacarolann said that Bieber was “not nice” to her a “handful of times.” She rated her experiences with Bieber a “3.5 out of 10.”

“There’s never an excuse for being rude,” Bieber admitted. “I felt bad that that was her experience with me. You never know what someone’s going through. I remember going through times in my life where I was so sad, and so heartbroken, that engaging with people felt hard for me.” Bieber added that she doesn’t remember the hostess and that she “regretted” the situation.

“I wished that that wasn’t her experience with me. I wish I didn’t act that way towards her,” she continued. “I’m a human and I made a mistake and I acted a way that was out of character for me. I acted a way that I don’t want to be. I’m trying to do better every single day. I want to continue to grow as a person.”

Bieber said that she is open to being held accountable for her actions and corrected, but she also questioned if those people who are correcting others need to be on social media to begin with.

Bieber initially replied to the hostess’ video in the comments section back in July.

“Just came across this video, and wanted to say so sorry if I’ve ever given you bad vibes or a bad attitude. That’s not ever my intention!” she wrote. “Hate hearing that was your experience with me but glad you called me out so I can do better!! Hopefully we meet again so I can apologize in person.”

Celebrities Who Are Supposedly Rude to Fans