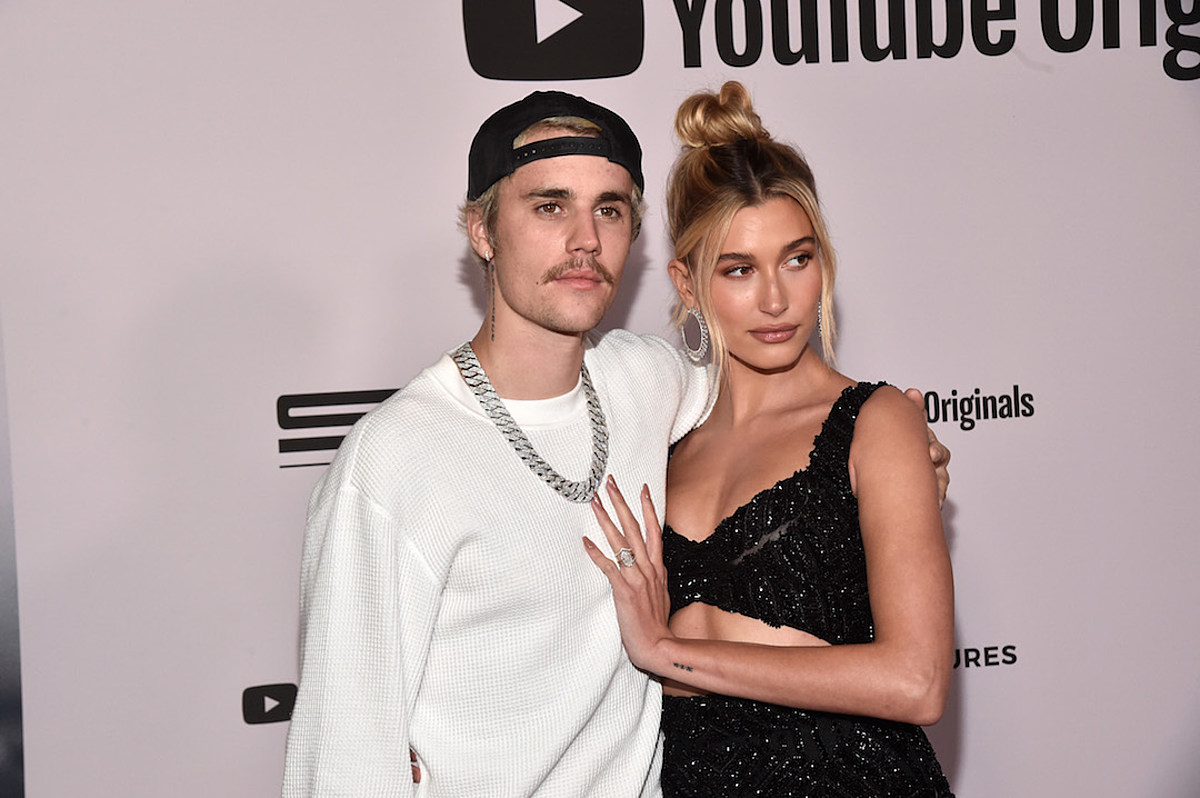 Hailey and Justin Bieber celebrated the success of his new single “Peaches” by getting tiny peach tattoos.

On Sunday (Mar. 28), the “Hold On” singer debuted the new ink on his neck, courtesy of Los Angeles based tattoo artist Dr. Woo.

“Don’t you have enough yet?” his mother, Pattie Mallette, commented with a sad face emoji on a behind-the-scene’s Instagram post that shows him getting the small peach tattoo.

A day later, his wife showed off her new ink: a dainty peach located on her inner arm, identical to his design, done by the same artist.

Though the couple have already inked their dedication to each other — Hailey dons a “J” on her ring finger — this is the first matching design they have done together.

To continue hyping up the track, the BareMinerals beauty ambassador created a social media challenge called #PeachesMakeupChallenge on Instagram and TikTok. The model posted a video with her makeup artist Adam Burrell giving her a peachy-colored makeup look while Bieber’s song plays in the background.

“My best friend and favorite human made an album that is incredibly special,” Hailey gushed on Instagram at the time of the albums release. “Being along for the ride and watching the journey, the work and dedication that went into this project has inspired me deeply. @justinbieber you are so dedicated, hard working, talented, and cool. I love you more everyday and I’m proud in a way words can’t describe.”