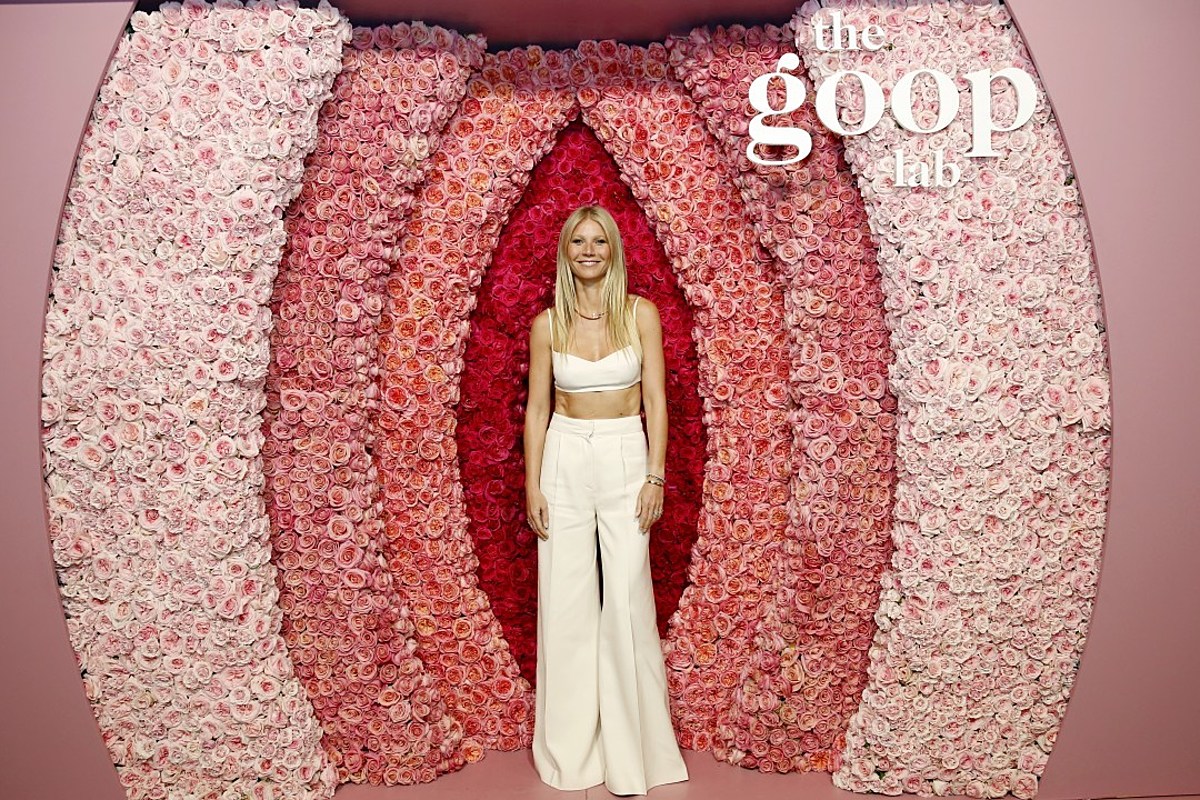 "For the Goop team, smelling Gwyneth's vagina became just another day at the office," Kearney allegedly told the outlet. "She's the ultimate embodiment of the brand, and that means ensuring its authenticity with the products."

"It's the most hilariously wonderful and crazy environment," he supposedly told the tabloid.

Earlier this year, the company made headlines for their "This Smells Like My Vagina" candle, which is sold exclusively on the Goop website and is purported to smell like the actress's actual vagina.

The candle was the result of a joke between perfumer Douglas Little and Paltrow. While working on a perfume, she reportedly said, "Uhhh… this smells like a vagina."

According to the Goop website's product description, the candle smells like geranium, citrus, bergamot and cedar absolutes. It's also "juxtaposed with Damask rose and ambrette seed that puts us in mind of fantasy, seduction, and a sophisticated warmth."