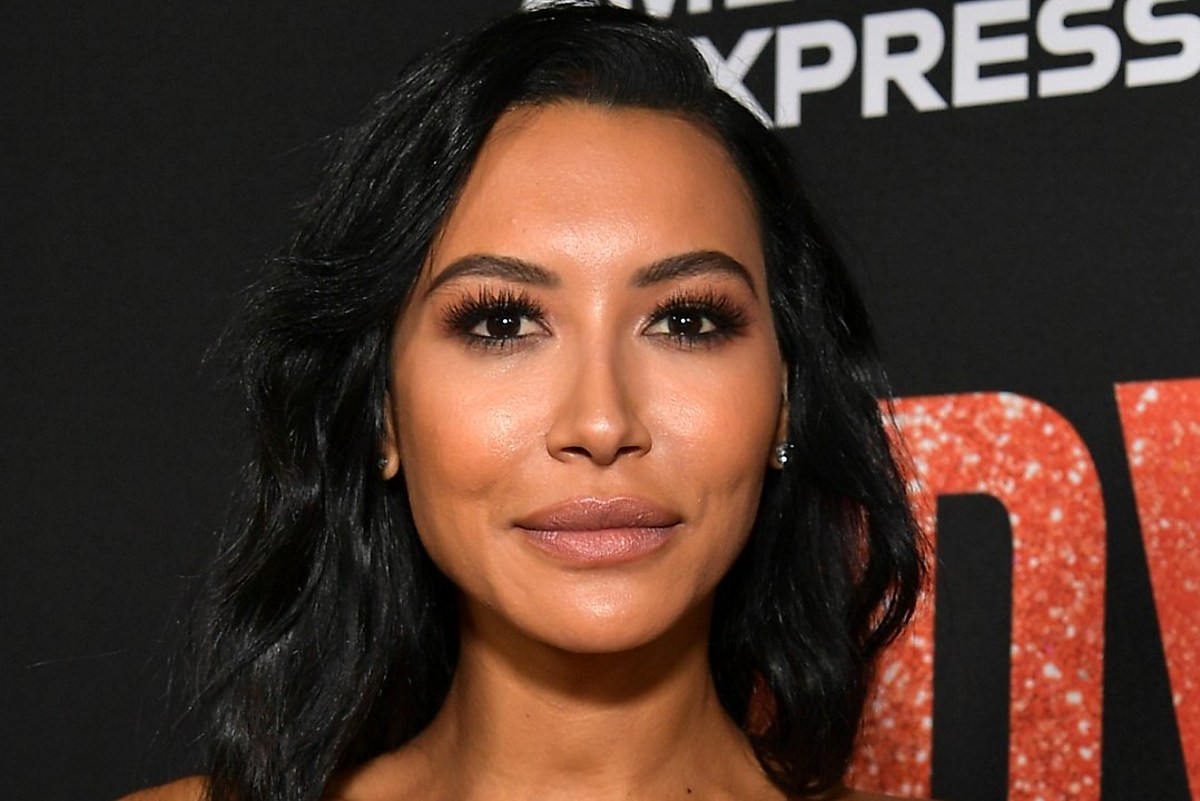 Naya Rivera's former Glee co-stars and other celebrities shared their reactions to her disappearance.

Rivera was boating with her 4-year-old son Josey on Wednesday (July 8) when she went missing. Josey told the police that his mom went swimming but never returned to the boat.

Heather Morris, who played Brittany Pierce on the show, asked for everyone's prayers. "We need all the prayers we can get to bring our Naya back home to us," she wrote in an Instagram Story. "We need your love and light 🙏🙏"

Demi Lovato, who guest-starred on the show as Rivera's love interest, shared a photo of a candle burning. "Please pray for @nayarivera to be found safe and sound," she wrote in a black and white Instagram Story.

Actress Jackée Harry shared a video of a young Rivera acting alongside her. "Prayers up for the lovely Naya Rivera," she wrote. "We starred alongside one another in her first very television series, The Royal Family, and I’ve watched her career blossom ever since. Please God, don’t cut this life short."

See all of the posts, below.