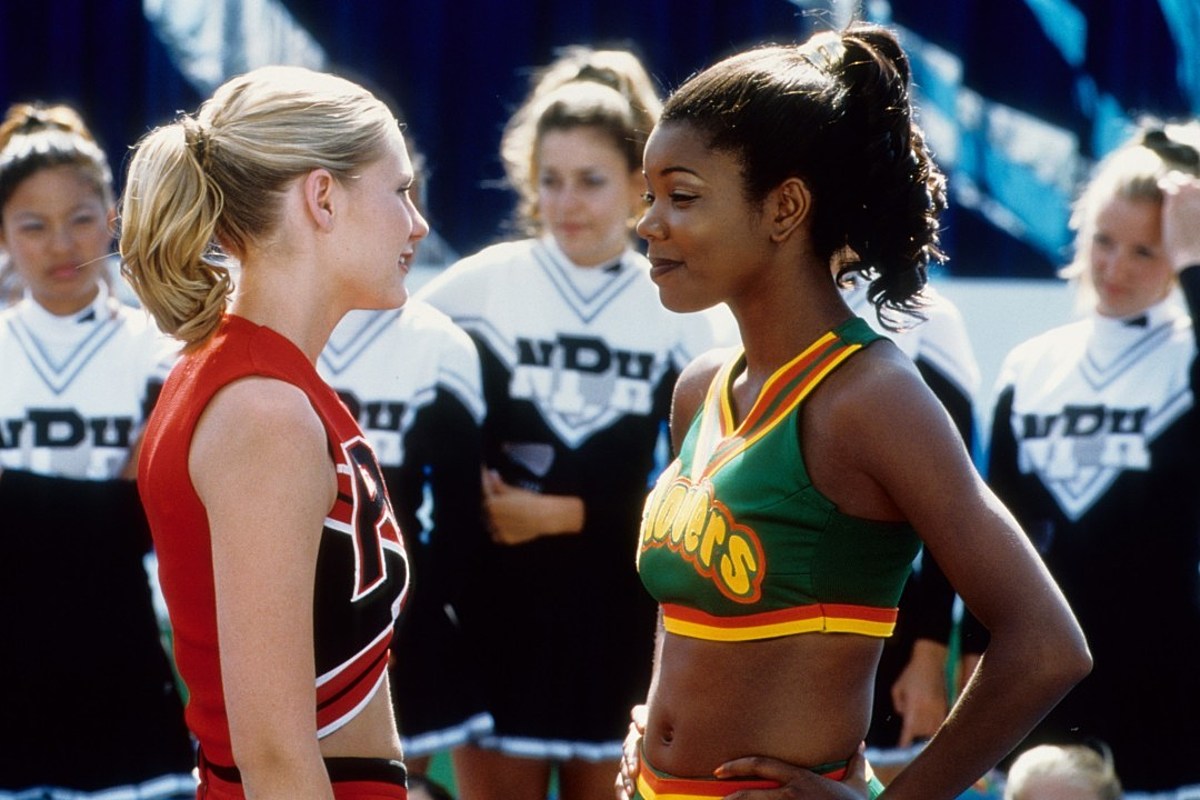 Gabrielle Union said that the original cast of Bring It On wants to create a sequel to the popular cheerleading film.

Union spoke about the potential sequel with James Corden on The Late Late Show on Wednesday (September 9). She revealed that the main cast has discussed the possibility of a reunion for the follow up to their iconic movie.

Corden asked if she had spoken with Kirsten Dunst, the cast and filmmakers regarding the opportunity. "We have," she confirmed. "We actually did a public panel a couple of weeks ago and they asked about it, and we all were like, ‘We’re in. We’re absolutely in.'"

Union has no doubt that this will actually happen, over twenty years after the original movie released. "It’s absolutely going to happen," she continued. "I think because we all got obsessed with Cheer on Netflix. And it kind of brought back the whole love of cheerleading. And we kind of want to see where these people would be 20 years later."

Bring It On director Peyton Reed also teased the possibility of the sequel and the return of the beloved characters.

"We have talked about doing a 20-years-later thing that becomes a generational cheerleader movie," Reed told Insider. "Particularly with the thematics involved, I think that could be something that would be really timely. And hopefully, something that would not shy away from the inherent issues of the movie."

Because of the massive time jump, fans were left wondering where the characters would be twenty years later. Obviously cheerleading has to play a major role in the film, are the Toros and Clovers now coaches or have children who are cheering at their alma maters?  Did the cheerleaders go on to win any other championships or cheer in college?

The one thing that everyone can agree on is the fact that we want to see Union and Dunst in their iconic uniforms once again.

During the film's twentieth-anniversary Zoom reunion last month, Dunst and Union spoke about their own storyline concepts.

"So, whatever that we may one day come up with, I mean, Kirsten, maybe we're like co-heads of the PTA. I don't know," Union laughed.  "Or we run a cheer school like Cheer. Who knows?" Dunst added.

Dunst seems to be up for the challenge of portraying a coach. "I feel like it'd be fun if we — I mean, it has to be a competition against somebody now," Dunst concluded.