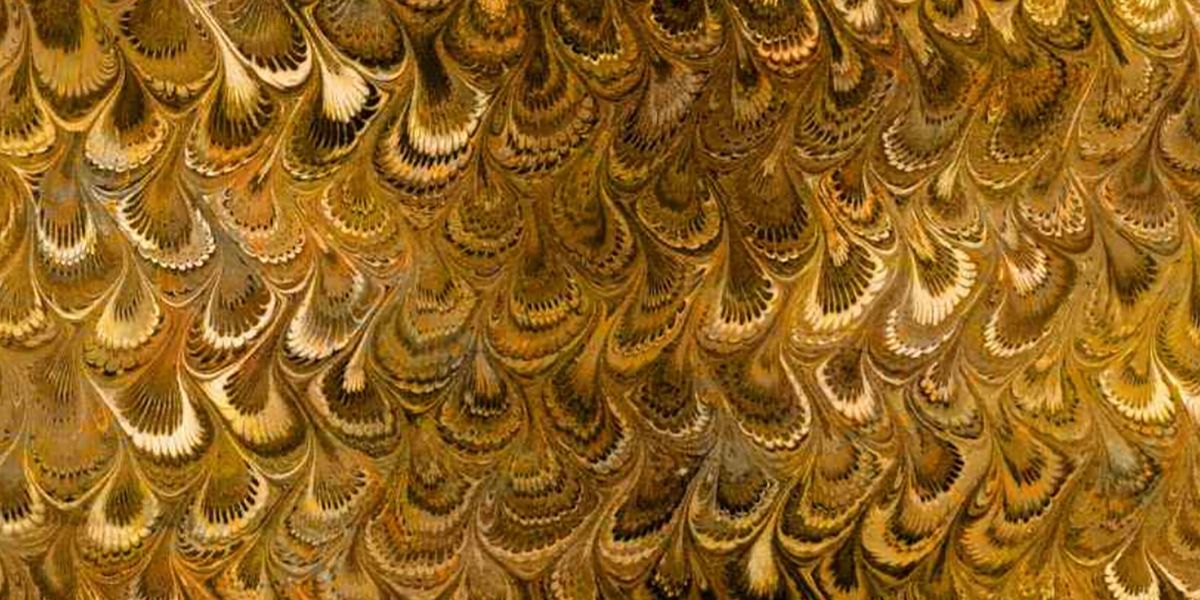 Specializing in the kind of thrillers that explore the interstitial spaces that are moral dilemmas, Hugh Fleetwood has made a career out of consigning characters to a world of habitual anxiety. His work was brought to wide attention with The Girl Who Passed for Normal, published in 1973 and the winner of the John Llewellyn Rhys Prize the following year.

Since then, the British author has penned several works that have (usually) explored the artist’s life in some form or another. He lives on the margins of larger success and for reasons understandable; he skirts the conventions of his preferred genre with a determination and brio that can be every bit as admirable as it can be frustrating. Fleetwood is not a button-pusher, but a skilled and thoughtful writer who, noiselessly, rather calmly, leads his readers into grey, uncomfortable areas and leaves them there to sort out their ideas and feelings about the narratives.

Often in his novels, characters are brought to a bridge in which their internal drives for independence dangerously conflict with a newly formed relationship of some kind (either a love affair or a friendship). Sometimes, those bridges are burned, sometimes not, for better or worse.

Already on a writer’s streak with several novels to his name by the time A Young Fair God was initially released in 1982, the author has continued to probe at the discomfiting pressure points that embarrass, frighten, and disturb us. His portrayal of an admitted bigot with sociopathic tendencies worried his publishers in the way it should have. The story is not exactly satire, but a wry look on the European (particularly British) consciousness and the way it is often impressed (read: imposed) upon othered cultures.

Forcing the reader into the dark, emotional quandaries that suggest some kind of logic (though indeed skewed) behind certain European perspectives on entitlement and cultural positions, A Young Fair God does its job as a proper pot-stirrer. The story (its narrative construction a murder-mystery) centers on a young British teen named Peter who is vacationing with his parents in Mexico. Lounging around a luxurious hotel, Peter eyes his fellow lodgers with a kind of contempt that has much to do with his beliefs in a certain “Seriousness” that places him above others whom he assumes either remain forever oblivious on the banks of life or do not possess a first-world privilege. In his delusions of grandeur, Peter sees himself as a “young fair god”, worthy of some kind of worship that would place him in a position that overrules all other ideologies that pertain to social order.

A gruesome murder at the hotel is followed by yet another, and soon Peter appoints himself as the hotel’s detective, singling out the culprit without too much trouble.

But Fleetwood’s provocative and emotionally polemic tale does not end there. Peter’s ideology of European superiority is tested ruthlessly in his jealousies (and, perhaps, attraction) toward the local Mexican waiter, a quietly perceptive young man whose detachment from the surrounding bedlam is the studied result of a life lived in continuous subjugation. Peter can’t give up his notions of the European Way, much to the reader’s discomfort. Fleetwood deliberately binds his protagonist’s worldview into the resolution of the mystery, which folds to a curious and revealing denouement.

Peter does indeed get his comeuppance, as does the murderer, but it is not delivered with a sharp and stinging slap – rather a subtle turn down an unexpected path, leaving the reader, as always, in the troubling emotional impasse Fleetwood had set out to design at the novel’s start. While Peter may be no richer for his realizations by the novel’s end, perhaps the reader is.

A Young Fair God has been revised in 2020. Its re-release seems rather timely. In our period of cultural and racial strife, Fleetwood’s difficult though absorbing novel offers readers a look into the age-old world views that have established and perpetuated cultural rank and the social attitudes that continue to divide us wherever we may reside in the world.

The writing is lean but holds a descriptive intensity that brings to focus Mexico’s nature and wildlife with lush, sensorial detail. Inner dialogue (Peter’s reflections, musings, and deliberations) reveal the true horrors of the novel, ones that outweigh the ghastly murders and rightly induce the intended chills.

A marksman with words, Fleetwood captures the calm of acquiescence and the roarings of hysteria with a balance that is narratively pitched between a meditation on racial inequity and a dark, psychological thriller. Under the nacreous polish of the writing lies the venom, blood and dirt the author has so capably concealed – a feature perfected remarkably in the nearly 30 works he has published in his 50-year career.

You might also enjoy Imran Khan’s “Civilized Murders: An Interview with Author and Artist Hugh Fleetwood”.