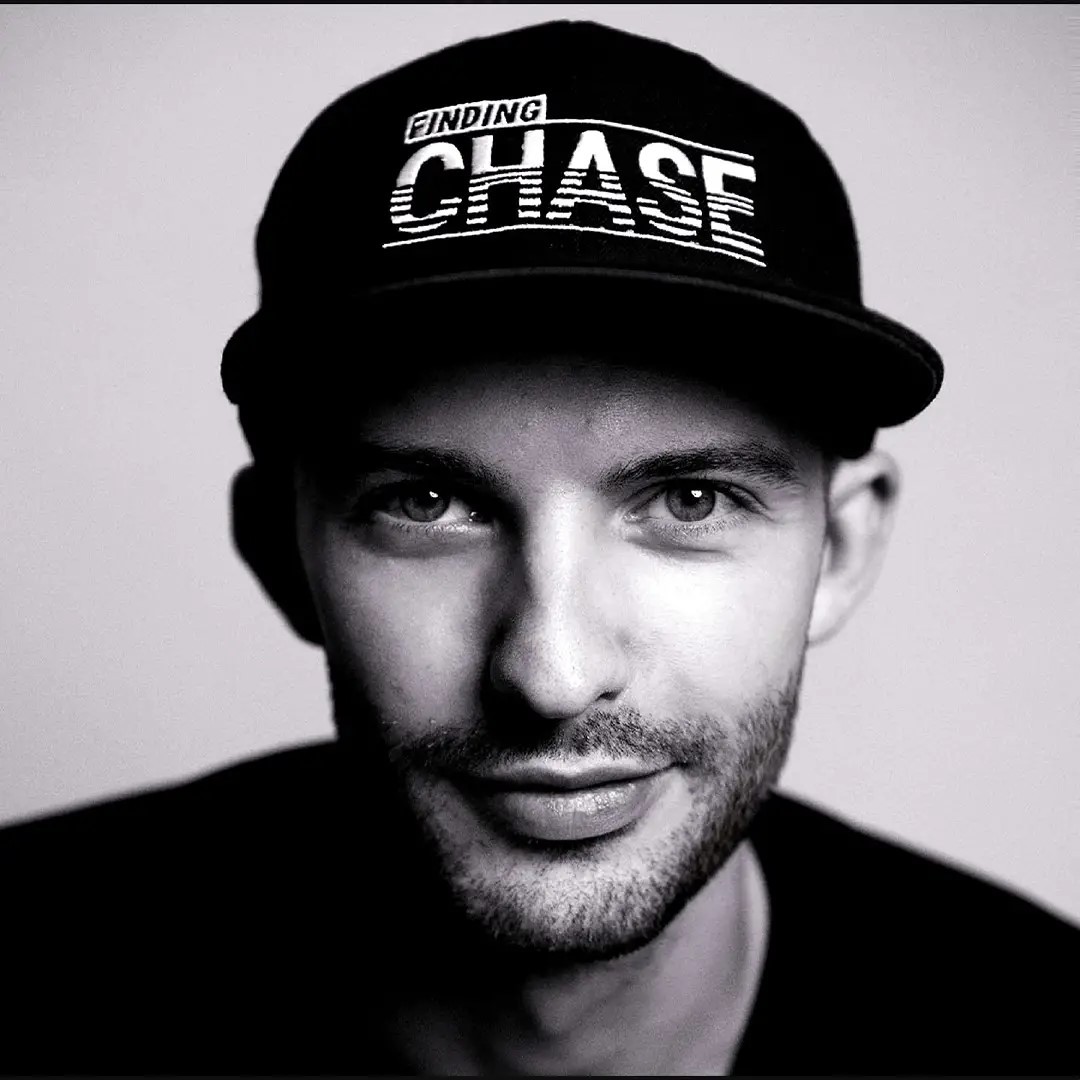 The singer-songwriter and multi-instrumentalist was born and raised in Missouri. He started playing the guitar at fourteen years old, and shortly after, learned to play the drums and was in the drumline for his high school band.

After spending four years in the Marines, he decided to change the course of his life and reconnect with his initial passion, music, which he had given up for the security of a corporate job with intentions to start a family. In his mid 20’s he pursued a career in audio engineering until realizing artistry, music production, and songwriting were his true passions.

After going through a divorce, he began writing again and is now fully committed to his newly launched music path. His songwriting and music mainly stem from his life experiences,  the most powerful tool to open up the mind according to Chase.

From rock, rap, and acoustic, Finding Chase is a versatile soul who focuses on surprising his audience while expressing himself with no limitations, often breaking established boundaries and expectations.

His latest singles, “Butterflies” and “Can’t Stop” are there to prove that Finding Chase is there to stay, with many more projects to be unveiled in the coming weeks.