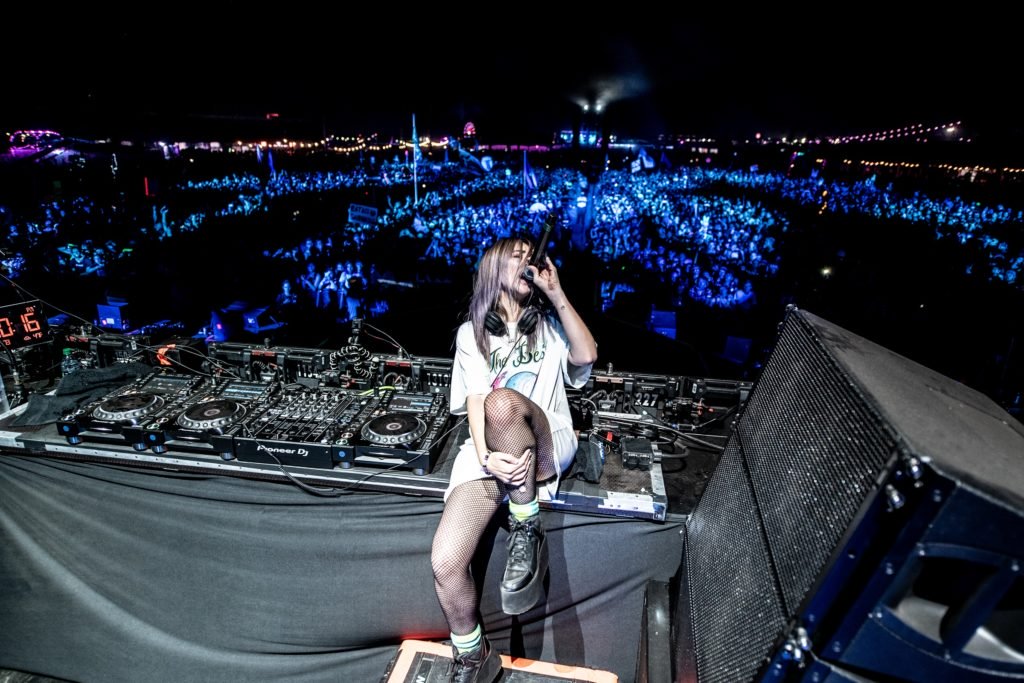 The 1975 is committed to playing only gender-balanced music festivals moving forward.

Lead vocalist and guitarist Matthew Healy recently spoke out about the band’s stance to The Guardian. During the interview, it was brought up that the band “add a condition to your rider that says you’ll only play festivals that commit to X% (ideally 50%!) acts that include women and non-binary performers.”

Healy followed up: “Take this as me signing this contract – I have agreed to some festivals already that may not adhere to this and I would never let fans down who already have tickets. But from now I will, and believe this is how male artists can be true allies.”

Lineups have been skewed predominately male since they started up. The recent lineup announcement for Reading and Leeds festival, for example, favors male performers. Of the 91 artists on the lineup, just 20 included women.

Times are changing thanks to those with mindsets like Healy — “because the people that go to them feel more included and more represented. It’s as simple as that. All the best art for me made me feel personally addressed.”

Healy also added: “I’m sure my agents are having kittens right now but time’s up man people need to act and not chat.”