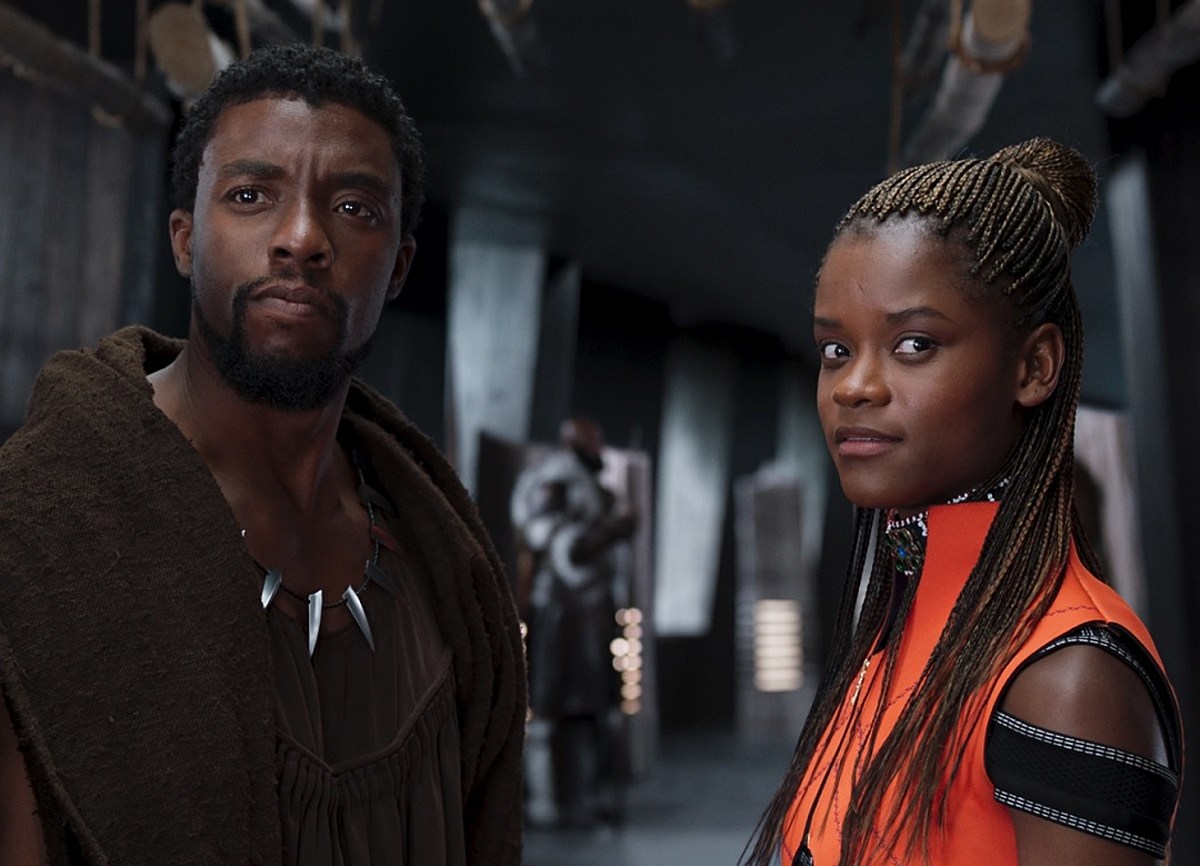 After the tragic passing of Chadwick Boseman, Marvel fans suggested that the only replacement for King T'Challa/Black Panther is his on-screen sister Shuri, played by Letitia Wright.

Wright and Boseman began trending on Twitter after numerous fans wrote that the only viable replacement for the role of Black Panther is Shuri.  Fans asked Disney/Marvel to not consider recasting the role and give it to Wright for future films. Fans also questioned what would happen to the movie's franchise in the future in the wake of his death.

Some fans disagreed and said that it was too soon to discuss the matter, just hours after the announcement of his death.

Boseman portrayed the iconic superhero in Captain America: Civil War in 2016, Avengers: Infinity War and Black Panther in 2018 and Endgame in 2019.

Boseman passed away on August 28 at 43-years-old from a 4-year battle with colon cancer. He died at his home alongside his wife and family.

His cancer diagnosis was not made public until his passing. It was revealed that he filmed most of his films in the last four years in between cancer treatments and surgeries.

See the fan reactions, below.