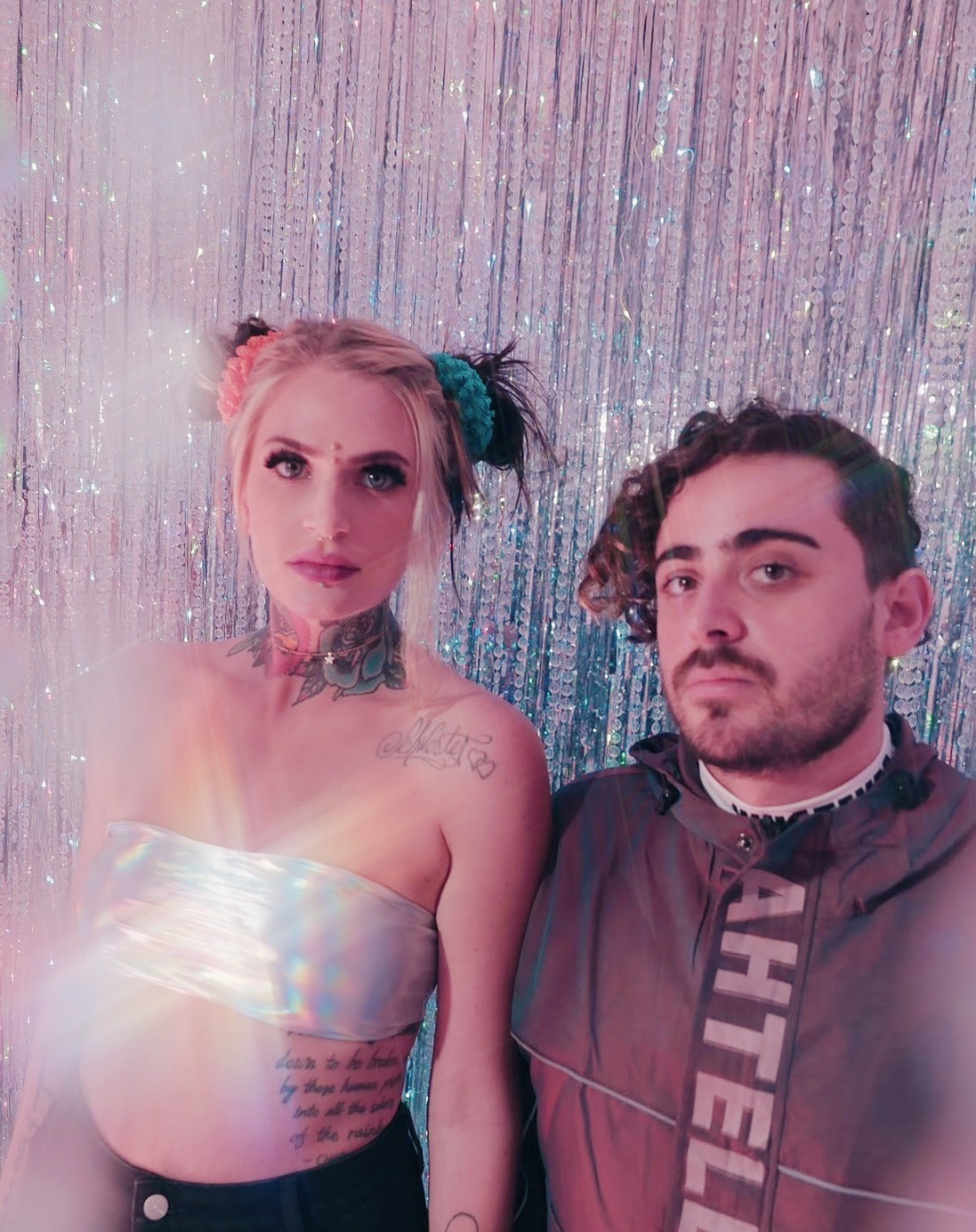 Founded by Heather Worden and Edward (Dewey) McManus in 2013, Eflorem is an electronic music duo taking the world of electronic music by storm this year. Their latest release is a remix of JackEl’s “We Belong,” and it’s a must-listen!

Eflorem met at Boston’s Berklee College of Music where they both studied. While Heather was a songwriting major and Dewey was a guitar major, they quickly changed majors after meeting, to study production, engineering, and sound design.

The Bass House production and DJ duo then moved from Boston Los Angeles to gain exposure with their music. Eflorem also own and run an audio post-production, foley and sound design studio.

This fascinating new remix “We Belong” is distinct and fresh, and offers a multitude of other genre elements that leverages their impressive skill set right in time for the summer. Hooking the listener instantly to the addictive track, Eflorem once again prove their mastery when it comes to creating, recording or remixing tracks that have a relatable and extremely attractive vibe for both mainstream audience and connoisseurs of the genre alike!