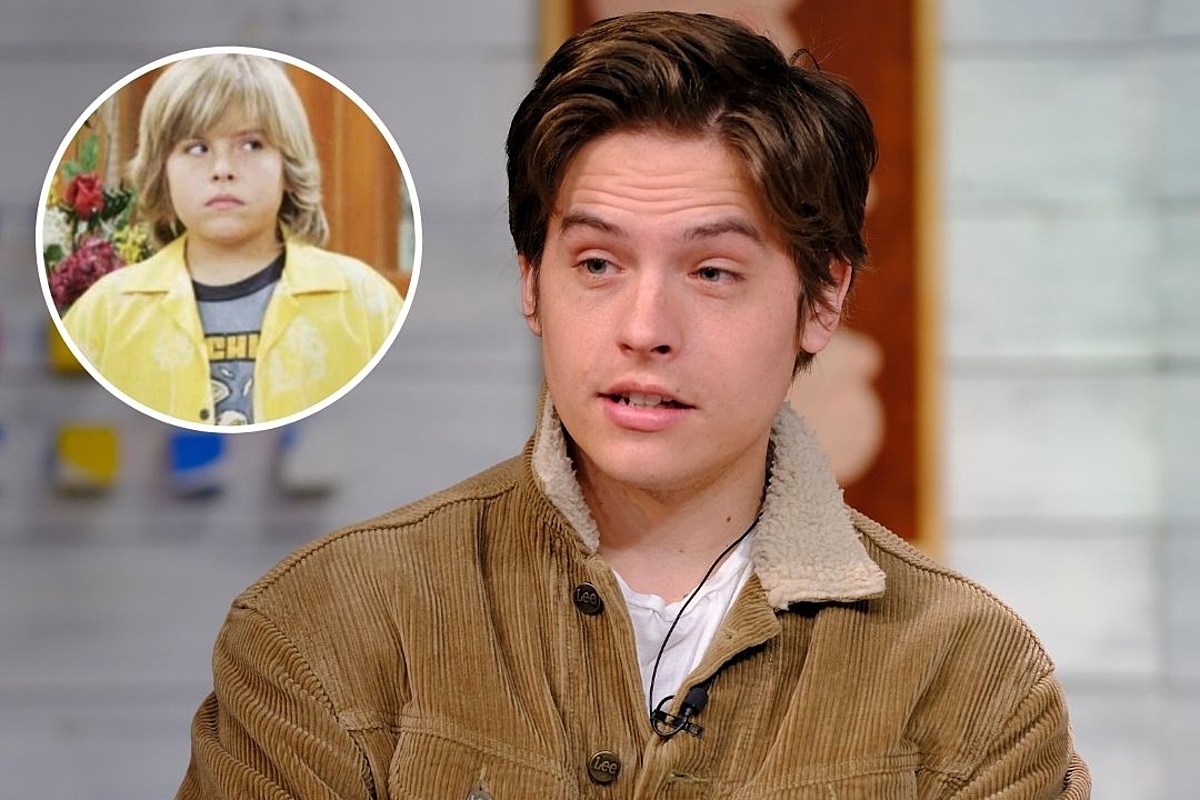 Dylan Sprouse will return to television for the new series, The Sex Lives of College Girls.

On Wednesday (December 16), Variety announced that Dylan will star in Mindy Kaling's upcoming HBO Max show. This marks his first time appearing on television since he concluded Disney Channel's The Suite Life of Zack & Cody and The Suite Life On Deck in 2011. Dylan starred in the long-running children's shows alongside his brother, Cole Sprouse.

Dylan later announced his new project in a tweet. "Very happy to announce my participation in this series," he wrote. "My first series in a long time and I couldn't ask to be alongside a cooler cast and crew!"

Dylan's character is a junior named Nico. His character will be interacting with the four main roommates. Pauline Chalamet plays Kimberly, who was her public high school's valedictorian who is from a working-class Arizona family. Amrit Kaur will portray Bela, who is a comedic "super confident cornball" from an affluent suburb of New Jersey. Renee Rapp will portray a "normal, classy girl from a great family." Alyah Chanelle Scott will play Whitney who is the future star of their college's soccer team.