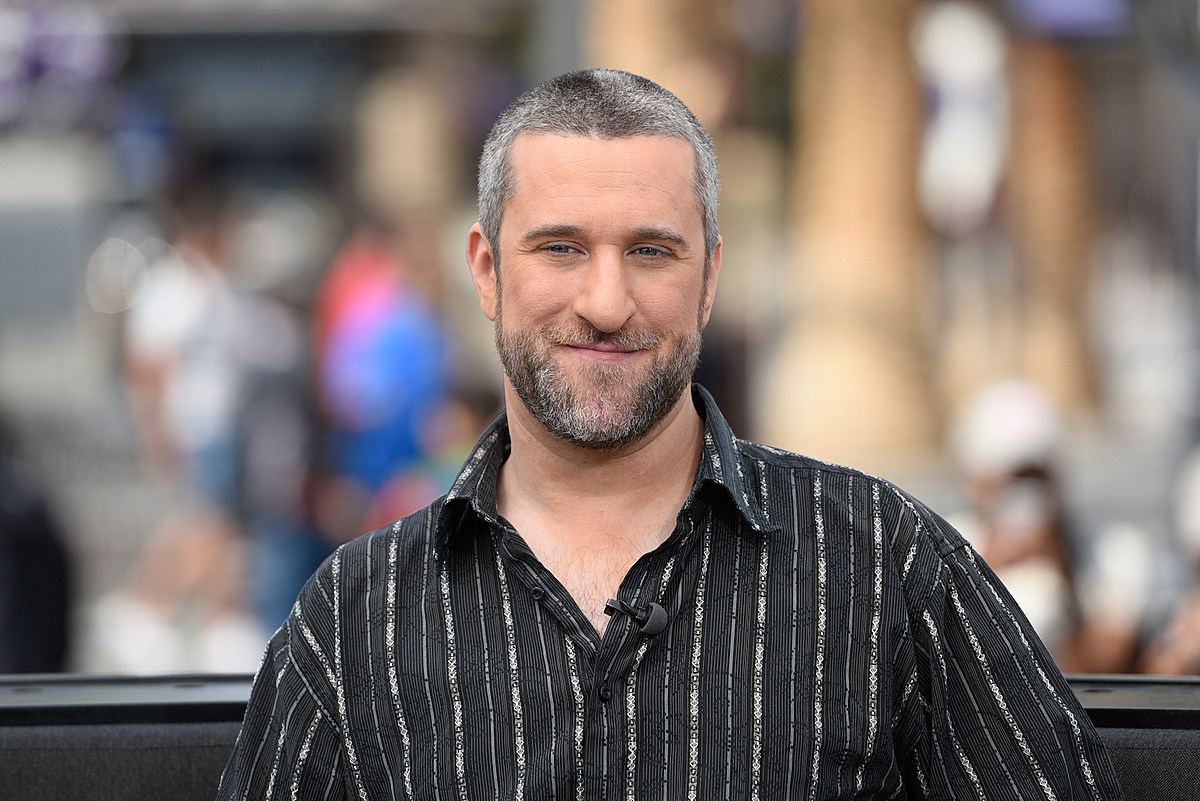 Just weeks after he was diagnosed with stage 4 lung cancer, ’90s icon Dustin Diamond has died.

The actor known for playing Screech on Saved By the Bell died on Monday. He was just 44 years old.

According to TMZ, “his condition had greatly declined since last week.” It’s been less than a month since Diamond was first hospitalized after feeling pain all over his body and discovering a lump in his throat. He was diagnosed with stage 4 small cell carcinoma, but by the time the disease was discovered, it had spread through his body.

Diamond holds the distinction of appearing in nearly all of the various iterations of Saved By the Bell. He was one of the original cast members of Good Morning, Miss Bliss, which was retooled after one season into Saved By the Bell. On the main show, he was the goofy, lovable dork of the cast, famous for his outrageous outfits, exaggerated expressions, and endless pining for Lisa Turtle.

Along with Mark-Paul Gosselaar, Mario Lopez, and Tiffani-Amber Thiessen, he continued on into Saved By the Bell: The College Years, and when that show was canceled after a single season, he went back to Bayside and became Mr. Belding’s assistant on Seasons 2 through 7 of Saved By the Bell: The New Class. Diamond is one of only two original cast members, along with Dennis “Mr. Belding” Haskins, who did not appear in the first season of the new Saved By the Bell revival on Peacock. That fact seems particularly sad now.

Things have not always been easy for Diamond since Saved By the Bell ended. He appeared in numerous game shows and reality TV series, but he was still forced to filed for bankruptcy in 2001, and got into trouble with the law in 2014 due to his involvement in an altercation in a bar; he ultimately served three months in prison as a result. What people will remember now, of course, is his work on Saved By the Bell, one of the most beloved teen series in history.