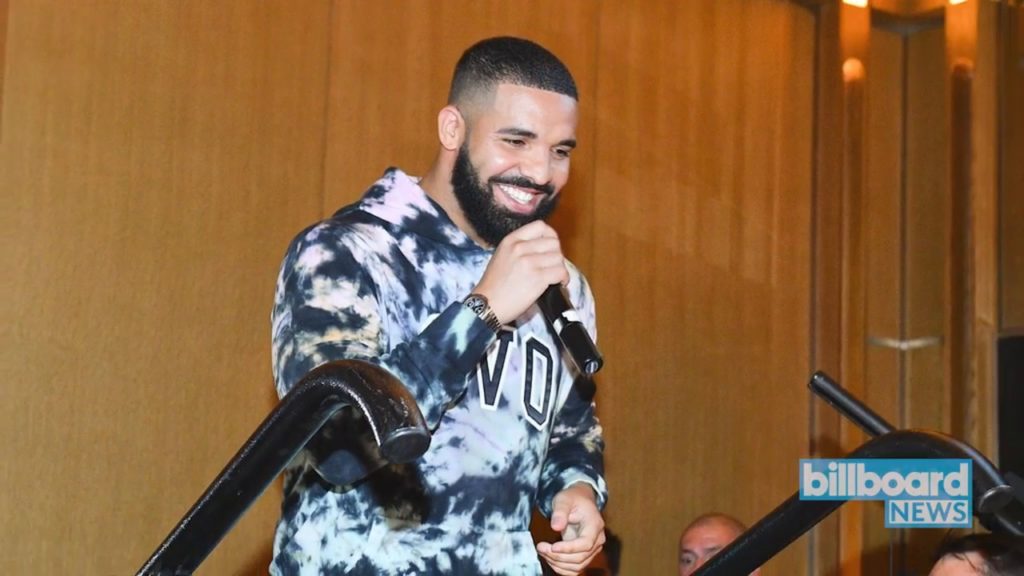 He earns his landmark 208th appearance, thanks to the collaborative “Oprah’s Bank Account.”

Drake rewrites the record for the most entries ever on the Billboard Hot 100, as he lands his 208th career title on the latest list, dated March 21.

Indirectly helping him earn the honor? Another pop-culture powerhouse: Oprah Winfrey. The track “Oprah’s Bank Account,” by Lil Yachty, Drake and DaBaby, debuts at No. 89, with almost all its chart points via its 10.5 million first-week U.S. streams in the week ending March 12, according to Nielsen Music/MRC Data, following its March 9 release.

Let’s recap how Drake made history, and won the race against the former Fox TV troupe.

Notably, late spring 2009 marked a historic turning point, even if it was hardly obvious at the time.

Drake (who, like the Glee Cast, broke through on a school-set TV show, thanks to his role on Degrassi: The Next Generation, beginning in 2001) has consistently upped his count since his 2009 arrival, spending a record 431 consecutive weeks on the Hot 100 from his first week on the list through Aug. 19, 2017.

The Glee Cast, meanwhile, compacted its 207 Hot 100 entries through October 2013, before the show wrapped in March 2015. The cast (of rotating members) ran up its total by releasing multiple digital tracks, almost exclusively remakes of beloved pop hits, featured in each episode of the Fox series, with first-week fan purchases driving their chart runs.

Through the Hot 100 dated May 16, 2009 (the week before Drake first debuted and two weeks ahead of the Glee Cast’s arrival), Elvis Presley led with 108 appearances, dating to the chart’s inception (two years after his career breakthrough). Rounding out the top five most frequent visitors to that point: James Brown (91), Ray Charles (75), Aretha Franklin (73) and The Beatles (71).

The Glee Cast passed Presley on the Feb. 26, 2011-dated Hot 100, when it debuted six songs, padding its total to a then-record 113. The act then held the honor by itself for eight years and 11 months until Drake matched the mark on the list dated Jan. 25, when “Life Is Good,” with Future, debuted at No. 2; this week, the song dips to No. 3.

Below is an updated look at the acts with the most Hot 100 entries to-date. Due partly to the collaborative nature of hip-hop, with songs often sporting featured acts, several genre stars’ totals, including those for Lil Wayne, Kanye West and Nicki Minaj, have swelled in the past decade-plus.

Plus, such acts as Taylor Swift and Justin Bieber, along with Drake, have moved up the leaderboard in part due to multiple debuts in the weeks that new albums of theirs entered the Billboard 200; on July 14, 2018, when Drake’s Scorpion opened atop the Billboard 200, he charted a single-week-record 27 titles on the Hot 100, including 25 from the set.