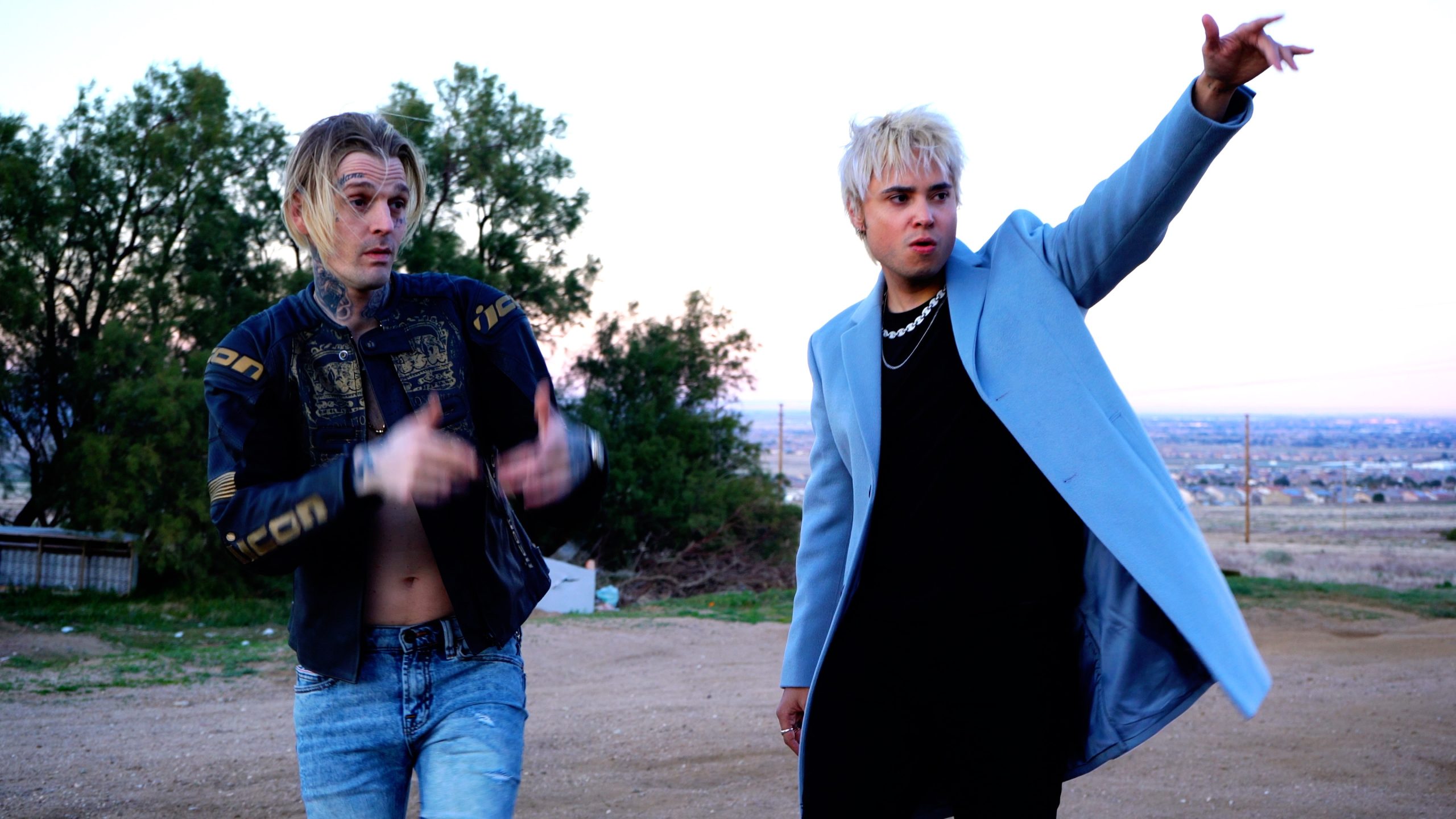 The artists announced that fans can expect a music video to drop very soon, and that the pair are planning to go on tour starting May 2022.

Aaron Carter is a multi-platinum singer and is widely regarded as one of the biggest pop acts of all time, with over 10 million copies of his debut album sold worldwide. 3D Friends is an American singer-songwriter and record producer from Austin, Texas who rose to fame when his single “Lina Magic” was chosen as the theme song for MTV’s North American version of the hit television show Skins.

This powerful collaboration resulting in the single “She Just Wanna Ride” sees both Aaron Carter and 3D Friends unveil a hypnotic performance while merging a myriad of genres into one extremely appealing song!