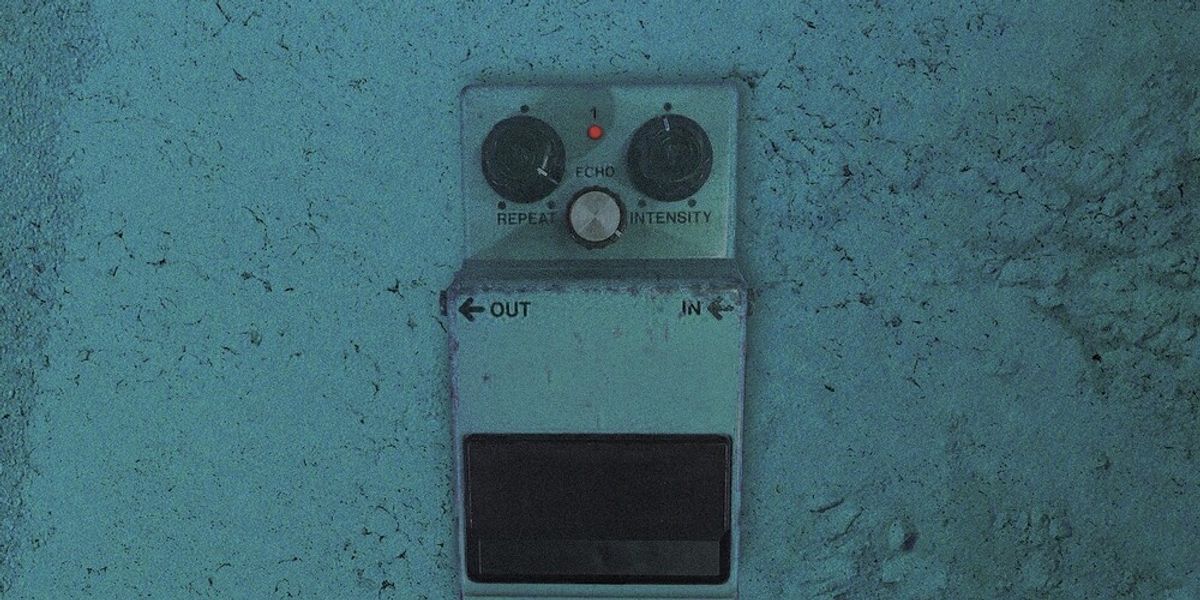 “Our radio stations were quite different from other radio stations,” said Detroit native Kenny Dixon, Jr. in a 2010 interview. “Don’t get me wrong, we had soul stations, that was really on the AM. But radio stations today they either play one genre or … Detroit back then, they will play some B-52’s and come back with Peter Frampton and a hot new George Clinton thing. We didn’t have segregated radio stations.”

While Detroit’s musical legacy is so often defined by the sheer pop culture magnanimity of Motown Records, the distinct cultural heritage of Michigan’s largest city extends into just about every genre you could imagine, from jazz to early techno to rap to punk. There’s always Detroit-specific twists to each of these threads (especially in the realm of techno). Still, one of the city’s biggest hometown heroes remains Jack White, who, to this day, continues to represent Detroit’s rich rock history through both his philanthropy and historical record releases. Even with his label Third Man Records based in Nashville, Detroit will always be in his blood.

This love for the city’s rock past is no more beautifully detailed than in Southeast of Saturn. It gathers a fuzzed-out sampling of shoegaze and dream-pop albums from mostly forgotten Michigan groups to paint a story of a ’90s rock scene that shunned most mainstream fare for love of My Bloody Valentine and Spacemen 3. Some artists featured here (like the inimitable Dearborn duo of Windy & Carl) have become regional legends in their own right, and some (like East Lansing’s lovesliescrushing) are still records to this day. Others — like Children’s Ice Cream and the very 4AD Records-inspired Ten Second Dynasty — are unknown or defunct entities.

Ten Second Dynasty’s basement space-prog jam “Continuum” was culled from a 1996 split-single manufactured by the legendary experimental label Burnt Hai based out of Dearborn. Founded by WHFR on-air DJ Larry Hofmann, who used his connections to help many upstart and fledgling artists get the first taste of their music on wax, his label was home to many limited-run singles that popped up in Michigan’s many local music stores throughout the 1990s. They became collector’s items in some circles. Some of his signees, like Lansing’s Auburn Lull, proved to be quite musically adventurous, as “June-Tide” uses ambient soundscapes to drape the lightest of lyrics and drum brushes over this loose structure, really helping highlight the “space” part of this space-rock compilation.

The treasures unearthed in Southeast of Saturn‘s generous 78-minute runtime are numerous. They range from the garage-rock galaxy that Thumbling explores on the impactful closer “Butterfields 8” (originally released on a split EP in 1993 on Howell’s Audrey’s Diary Records) to the evocative ambient-pop Jazzless managed to eke out on their 2020 track “Something Warm About the Rain”. As with any compilation of this nature, not every track hits. The post-Gish goth grit of Spectacle’s “She Doesn’t Believe” treads familiar territory, and Calliope’s jangly “Laughing at Roadsigns” from 1995 is more “pop” than it is “dream-pop”, even as its melody is as lovely as it is fleeting. These tracks aren’t jarring or even bad by any means; they just don’t offer us as many unexpected joys as you’d expect from a 19-song overview such as this.

The other side of that aforementioned 1996 split with Ten Second Dynasty featured Miss Bliss’ lovely dream-pop jangle of “Grey”, which, as it turns out, is also on Southeast of Saturn. Roping in enough thick bass and echo guitar to make it a potential candidate for the C-86 pantheon, group vocals are lost in the mix as a light flute sound dances around all of these instruments, giving the whole thing an airy, joyous vibe. It’s the kind of song that sounds so familiar and yet so new at the same time, giving Southeast of Saturn the kind of vibe that makes one want to revisit it again and again. Southeast of Saturn is a record we didn’t know we wanted but are so glad that it now exists.