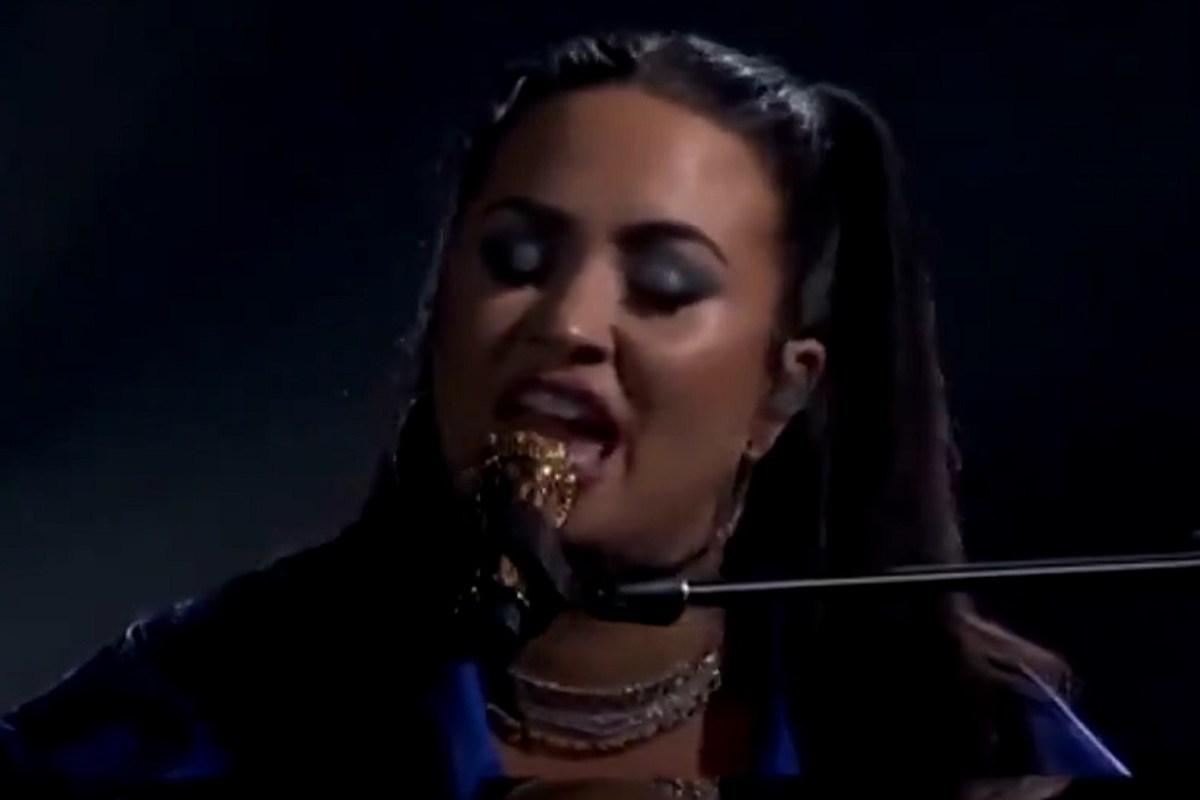 Demi Lovato delivered the world premiere performance of "Commander in Chief," and it was powerful.

The "Confident" singer took the stage at the 2020 Billboard Music Awards on Wednesday (October 14).

Lovato performed the politically charged ballad at a grand piano wearing a blue jumpsuit. A gospel choir echoed her words in the background while Lovato showed off her impressive vocals and raw emotion.

"Were you ever taught when you were young / If you mess with things selfishly, they’re bound to come undone? / I'm not the only one that's been affected and resented every story you've spun," she sang, directed at President Donald Trump.

This marked the first performance and public appearance since her breakup with former fiance Max Ehrich. This new single follows her surprise single, "Still Have Me." The track is a ballad that is about overcoming a breakup and being able to rely on one's self.