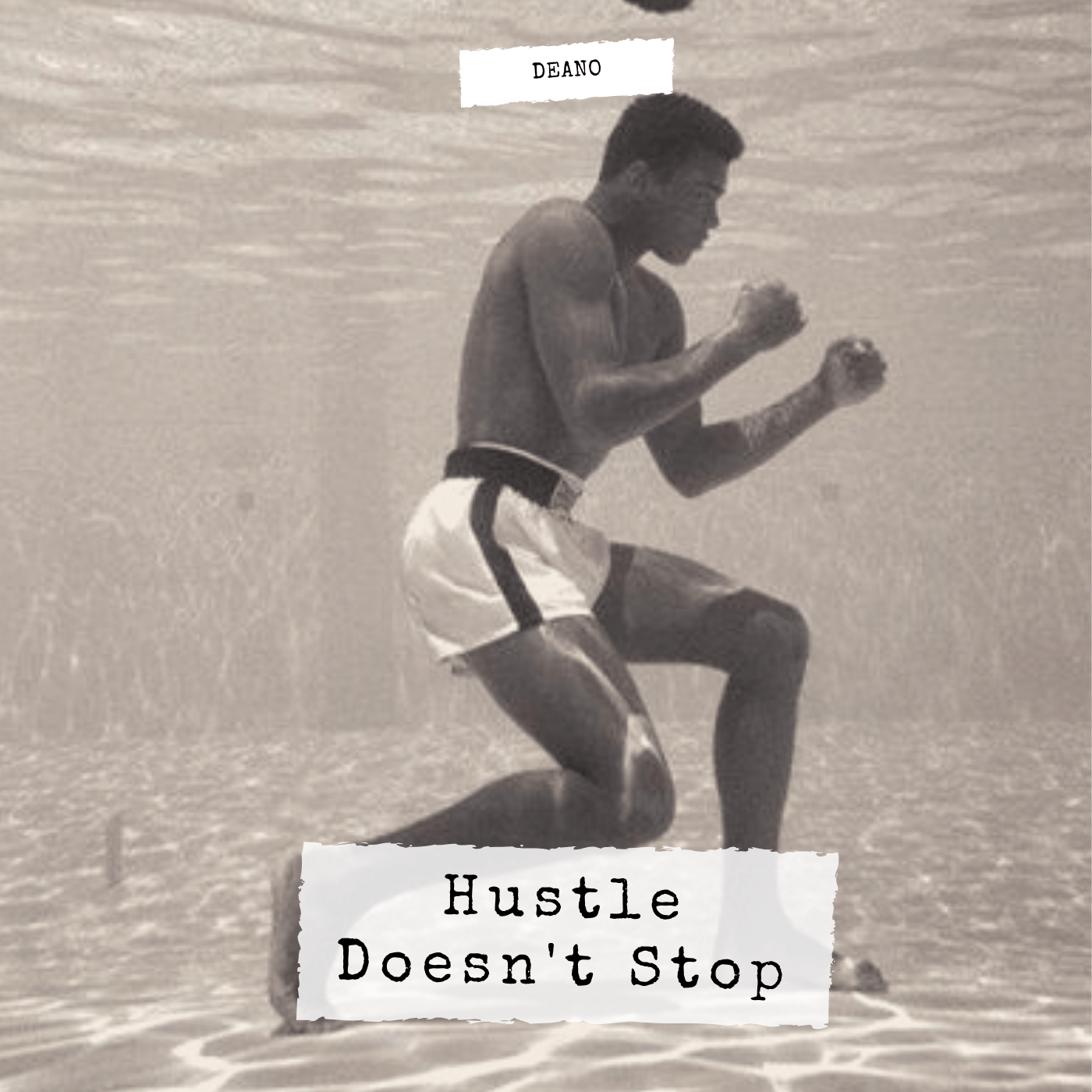 Deano is an American Song writer from Orchard Lake, Michigan. Growing up his musical influences were everything from Rock & Roll to Country to Hip Hop to Reggae to Classical music and more. As a result he writes music from all genres.

Deano has different genre released albums, like “Toxic” released in April 2020, “Rush Hour” back in 2019, “Universe” and many others you can check out on his Spotify. One of his favorite singles is “Hustle Doesn’t Stop”. It is a tribute to the Late Great Muhammad Ali. It’s a classic rock style song with rapping elements in it, which gives modernism to this song.